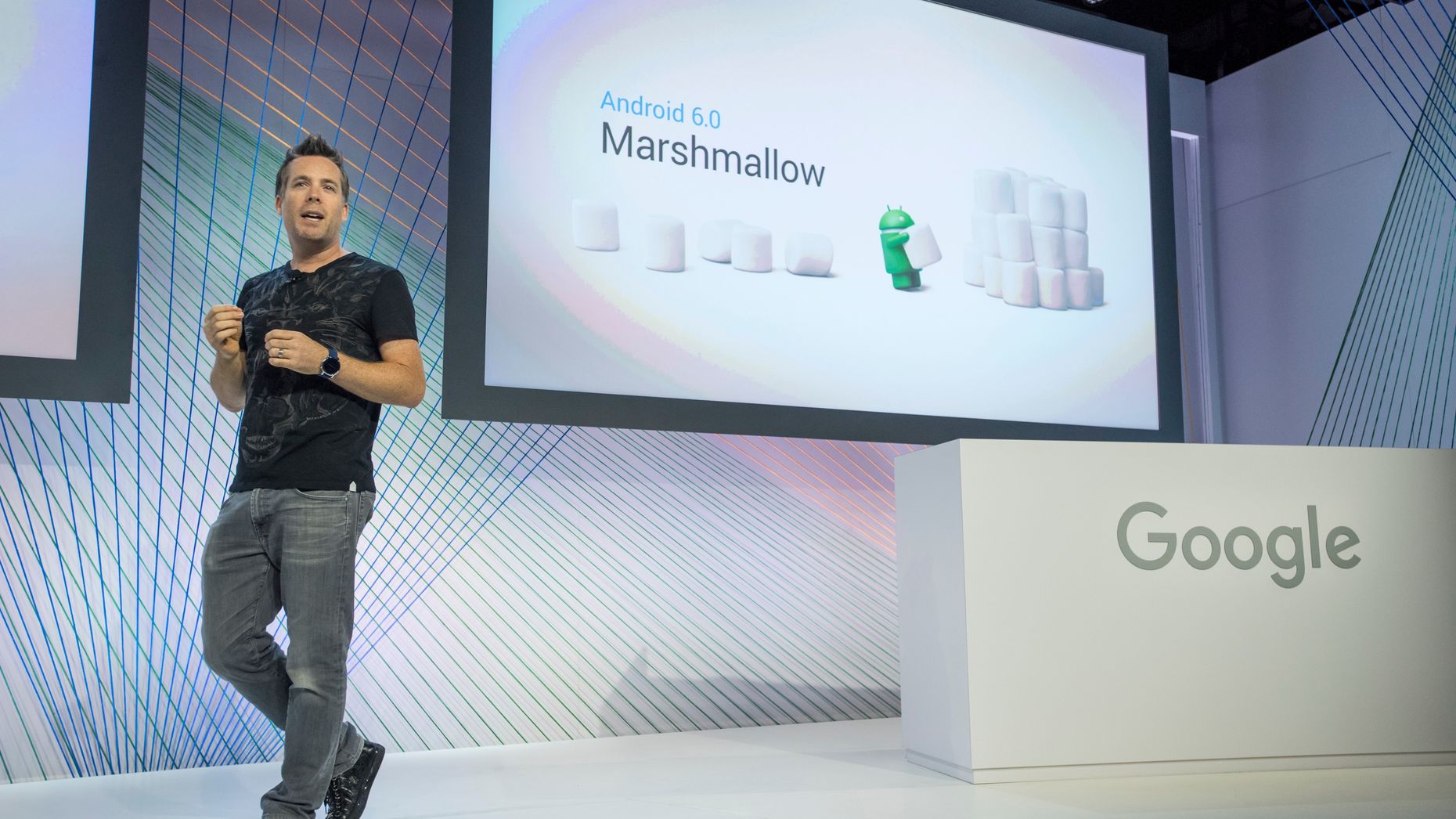 The Case Against a Google Phone

Whether to build a phone from scratch and sell it directly to consumers is a matter of debate inside of Google, as we reported on Tuesday. Given the risks of such a move and the low chance of success, it seems a bad idea for Google to pull the trigger.

Among the issues: Google could alienate its handset maker partners, like Samsung or Huawei, by making its own phone. And in all likelihood a Google phone wouldn’t sell.