With the year all but wound down, we decided to look ahead to 2016. Earlier this week we named Jeff Bezos our “Person of 2016,” based on Amazon’s expected rollouts of same day delivery, the Internet of Things, media and other strands of the Seattle company’s empire. Travis Kalanick was our second place pick.

But here’s the backstory: it was a razor thin victory, with the staff sharply divided among the two candidates. On Friday’s podcast, Amir, Reed and Tom hash out those differences and debate the cases between the two founders. Is Amazon not committed enough to its various projects to be taken seriously in areas like media or hardware? Are Uber’s business challenges going to hold it back too much in the coming year to make headway in its other ambitions like package and food delivery?

You can find our RSS feed here or subscribe via iTunes and SoundCloud. 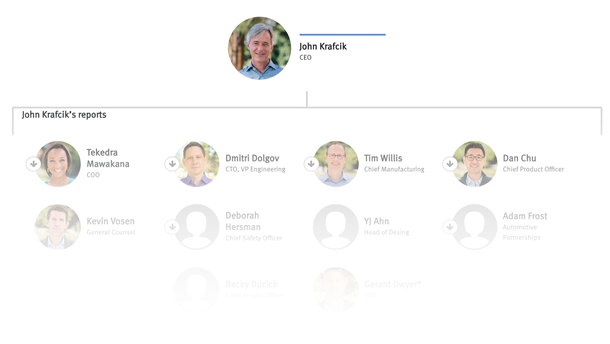