While Uber is waging political and business battles in China, India and Europe, it faces engineering challenges at home. Overcoming those problems is the job of Uber’s CTO, Thuan Pham, who since joining Uber two years ago has taken steps to strengthen the company’s technical infrastructure, according to a profile by Amir Efrati this week.

Amir makes his first appearance on the podcast this week to discuss his story, which looked at how Thuan and his engineering teams are trying to keep the company’s infrastructure from falling apart. He also explains why Uber is an alluring place for Silicon Valley engineers to work, even if it doesn’t have fancy cafeterias or all-day nerf battles.

In the intro, Tom ruminates on the ad blocking controversy. Not whether ad blocking is truly a worrisome problem for publishers and advertisers, nor if Apple’s support for ad blocking in the new version of iOS will mean the end of banner ads on the mobile web (though a majority of Information subscribers plan to install an ad blocker.) Instead, he examines the reasons why this iteration of the ad blocking controversy has come down to ethics. Can morality-based arguments ever get people to change their behavior online? 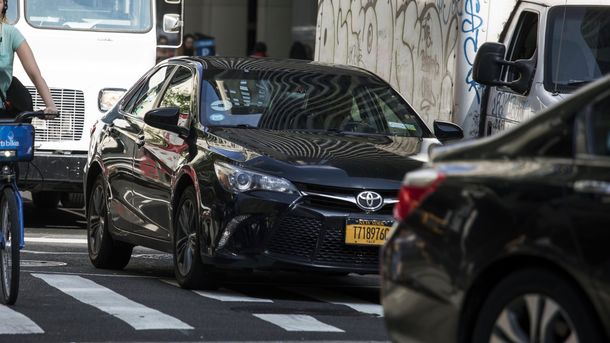 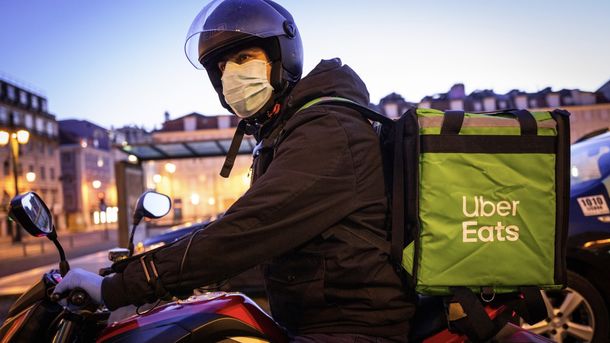 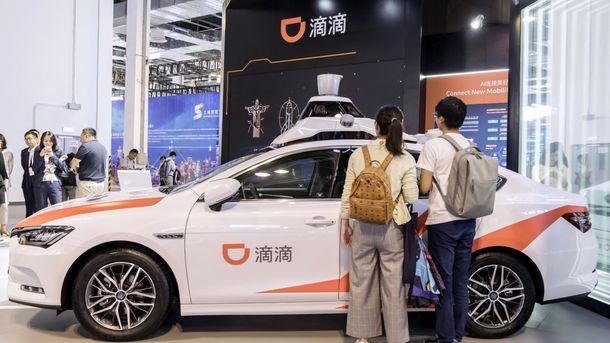 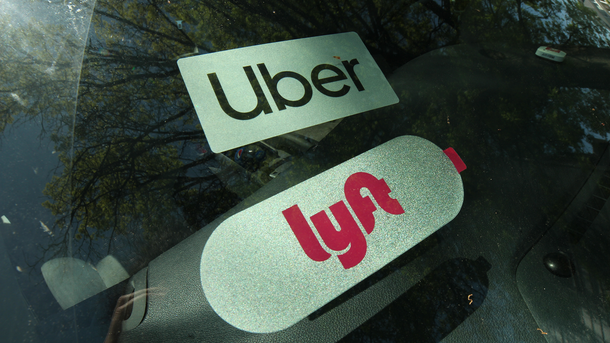