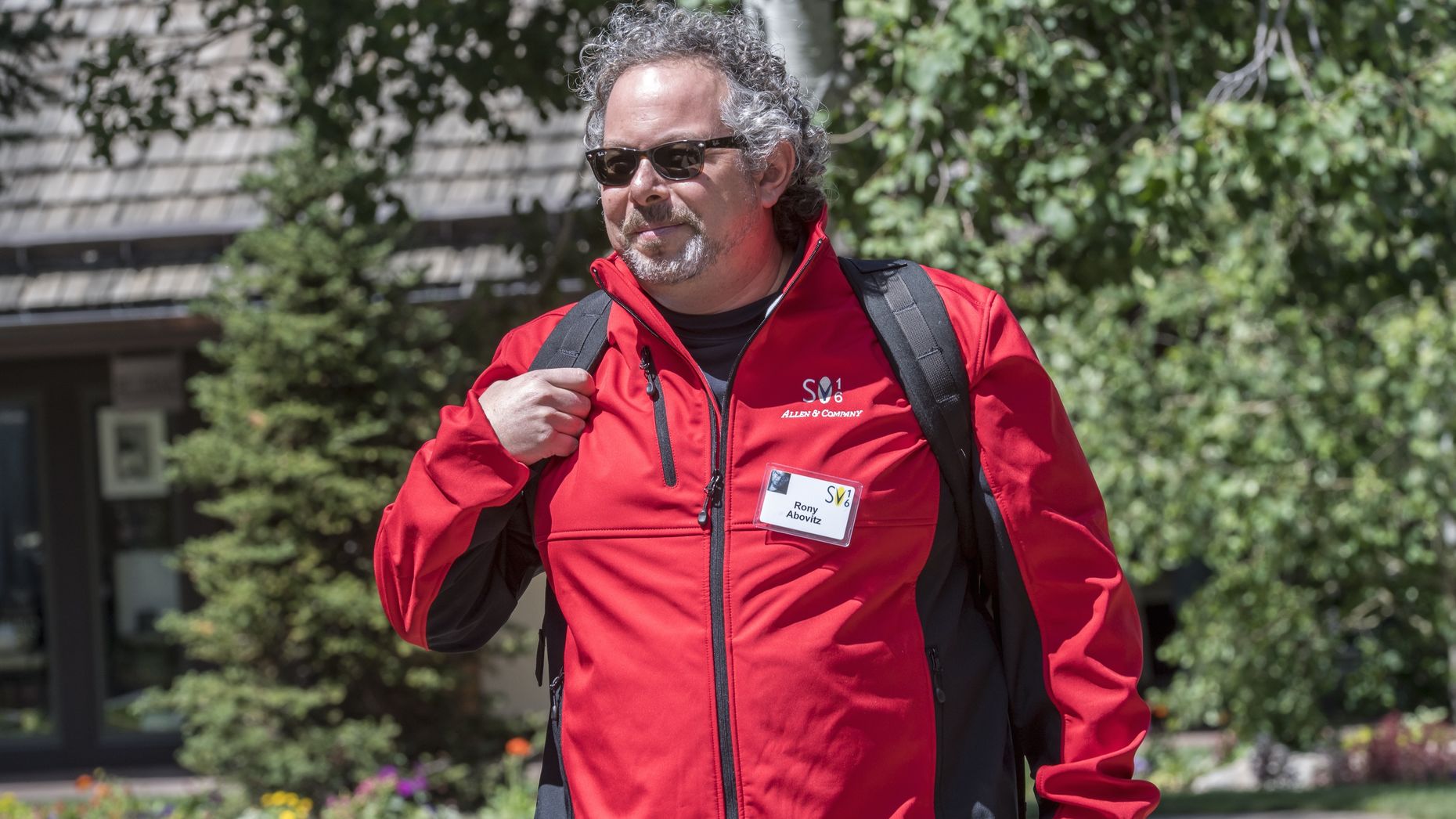 The Reality Behind Magic Leap

Plantation, Florida—In a massive, nondescript office complex far from the hustle of Silicon Valley, Magic Leap has become one of the hottest companies in the world of “mixed reality,” creating a headset that shows people images overlaid against the real world—like a cartoon-like firefly that controls a real-life lamp by tapping it with a wand. And while Magic Leap won’t be the first to market—Microsoft’s HoloLens is already there—Magic Leap executives long have said publicly they would use breakthrough technology to build a product far superior to rivals’.

That promise has been enough to lure in such brand name investors as Google, Alibaba and Andreessen Horowitz over the past three years. Florida-based Magic Leap has raised $1.4 billion, giving it a valuation earlier this year of $4.5 billion.

But Magic Leap may have oversold what it can do. Most investors put money in after seeing dazzling demonstrations put on by early prototypes and other technologies still in development. Much of that technology won’t be in the product now planned for commercial release, former employees say.