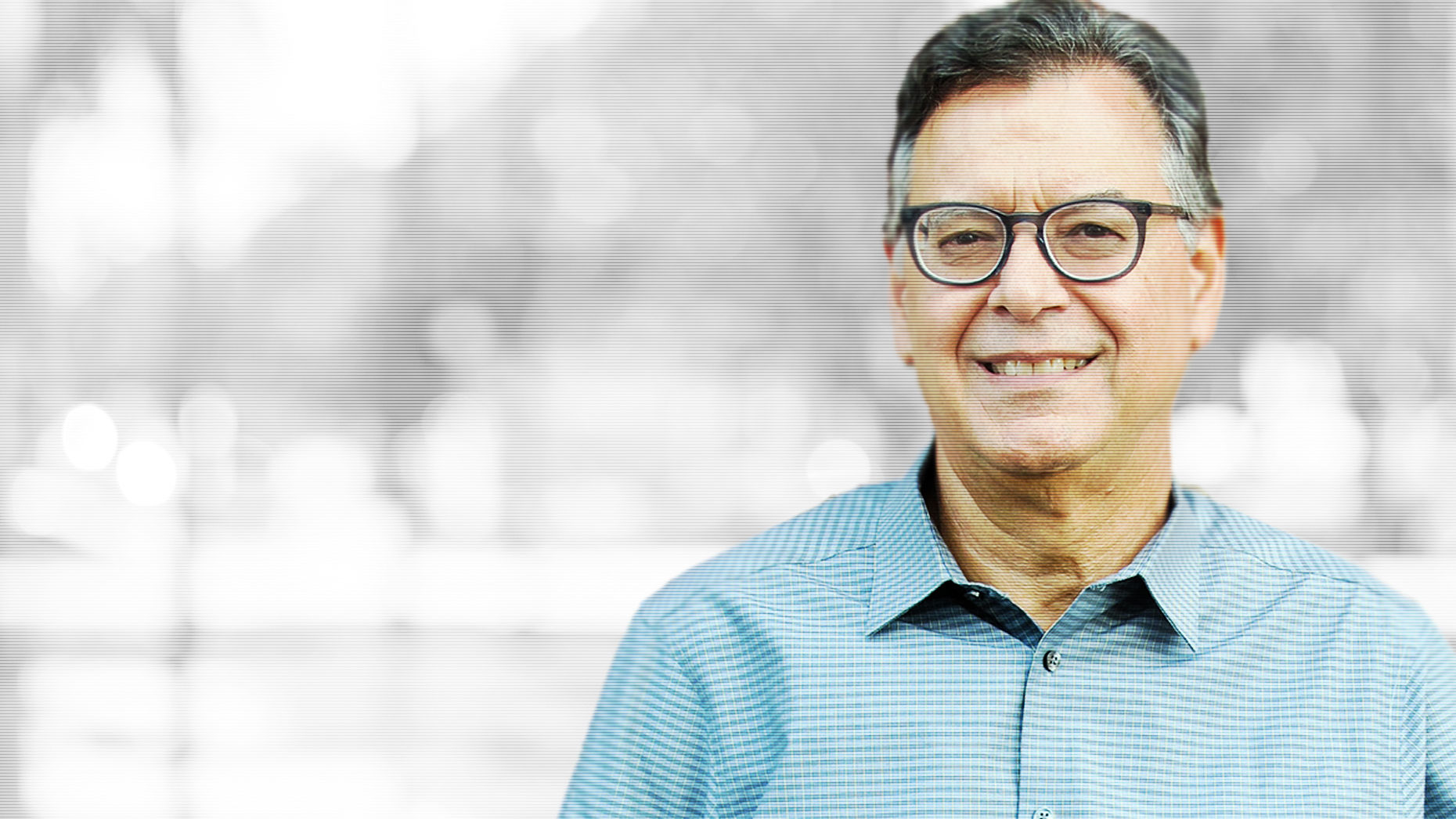 The Secret to Success in the Direct-to-Consumer Market

When mattress maker Casper filed paperwork to go public earlier this month, it said it had lost $92 million in 2018 and was on track to lose more than that in 2019. But that’s not how direct-to-consumer startups have to operate, according to the author of a new book on the industry. He says at least two of Casper’s mattress startup rivals, Purple and Tuft & Needle, are profitable.

Tuft & Needle, in particular, holds a lesson for the sector. It didn’t raise venture capital money, which meant that unlike Casper, it couldn’t afford to burn through cash trying to build market share, according to Larry Ingrassia, a veteran business journalist whose book “Billion Dollar Brand Club” comes out Jan. 28. “Basically those guys bootstrapped [themselves] and so they had to make money from the start,” he told The Information in an interview this week.