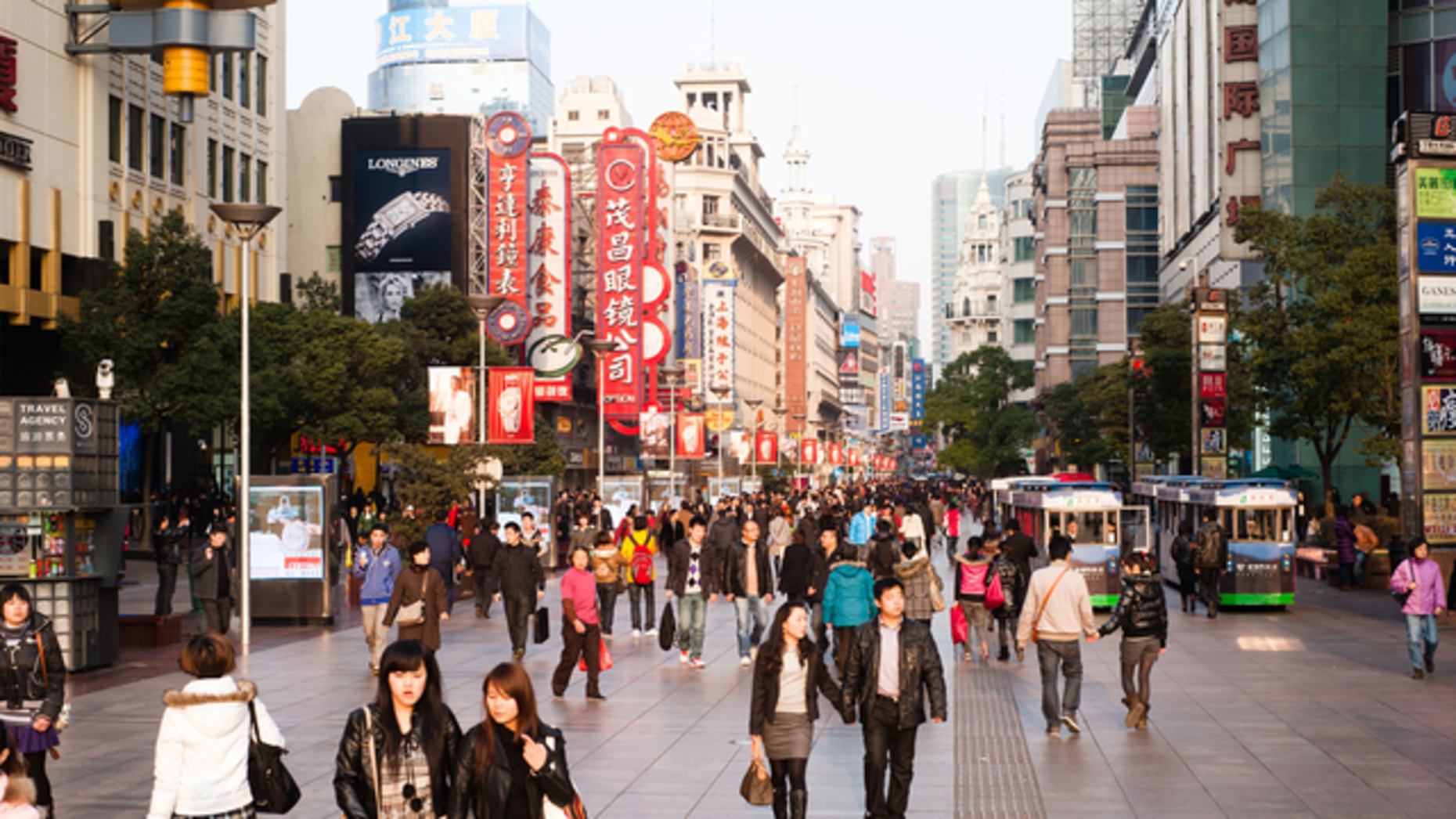 Even as China’s domestic investors struggle to raise cash, U.S. venture capitalists and other firms based outside of China are gathering record sums of money to invest in China.

Morningside, an early backer of Xiaomi, the smartphone maker listed in Hong Kong, is raising $1 billion. GGV, which backed Alibaba and travel company Qunar.com, is seeking to raise as much as $1.8 billion. Genesis Capital, founded by a former head of investments at Tencent, is seeking to raise as much as $800 million. None of these fundraisings have been previously reported. Most of these funds are run by Chinese venture capitalists but for regulatory reasons are based outside of the country.