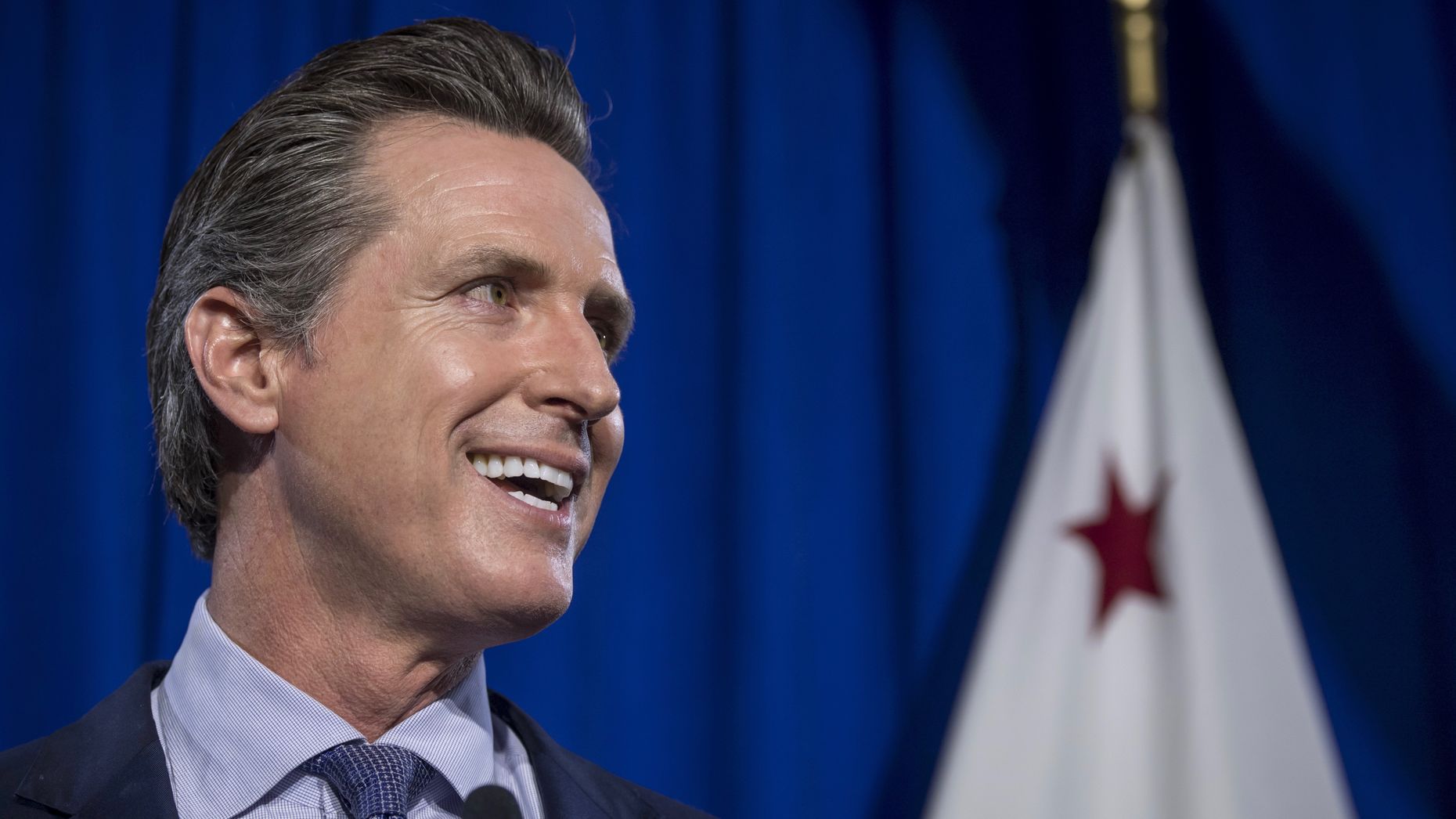 Uber Costs Could Rise by 20% if Drivers Were Employees

A California bill that appears on the verge of becoming law could upend the business model of Uber and Lyft, by trying to force them to hire drivers as full-time employees rather than as contractors. Uber’s costs could rise by around 20% if that policy were applied globally, according to a former Uber executive who has examined the potential effects of such a law.

Uber on Wednesday insisted that the new measure wouldn’t require it to change the status of its drivers, and it vowed to fight the issue in court after the proposed law takes effect in January. A spokesman for Lyft said the company also wouldn’t reclassify its drivers as employees next year, unless courts force it to do so. Postmates, a meal delivery company, is expected to take a similar stance, said a person familiar with the company’s thinking.

Latest Briefs
WeWork’s Other Co-Founder to Leave Company
By Cory Weinberg · June 5, 2020
Cruise CTO’s Recruiting Email to Zoox Engineers: ‘You’ve Got Nothing to Lose’
By Amir Efrati · June 5, 2020
The Athletic Lays Off Staff Amid Subscription Growth Slowdown
By Tom Dotan · June 5, 2020
Receive a summary of the day's top tech news—distilled into one email.
View stories on our mobile app and tune into our weekly podcast.