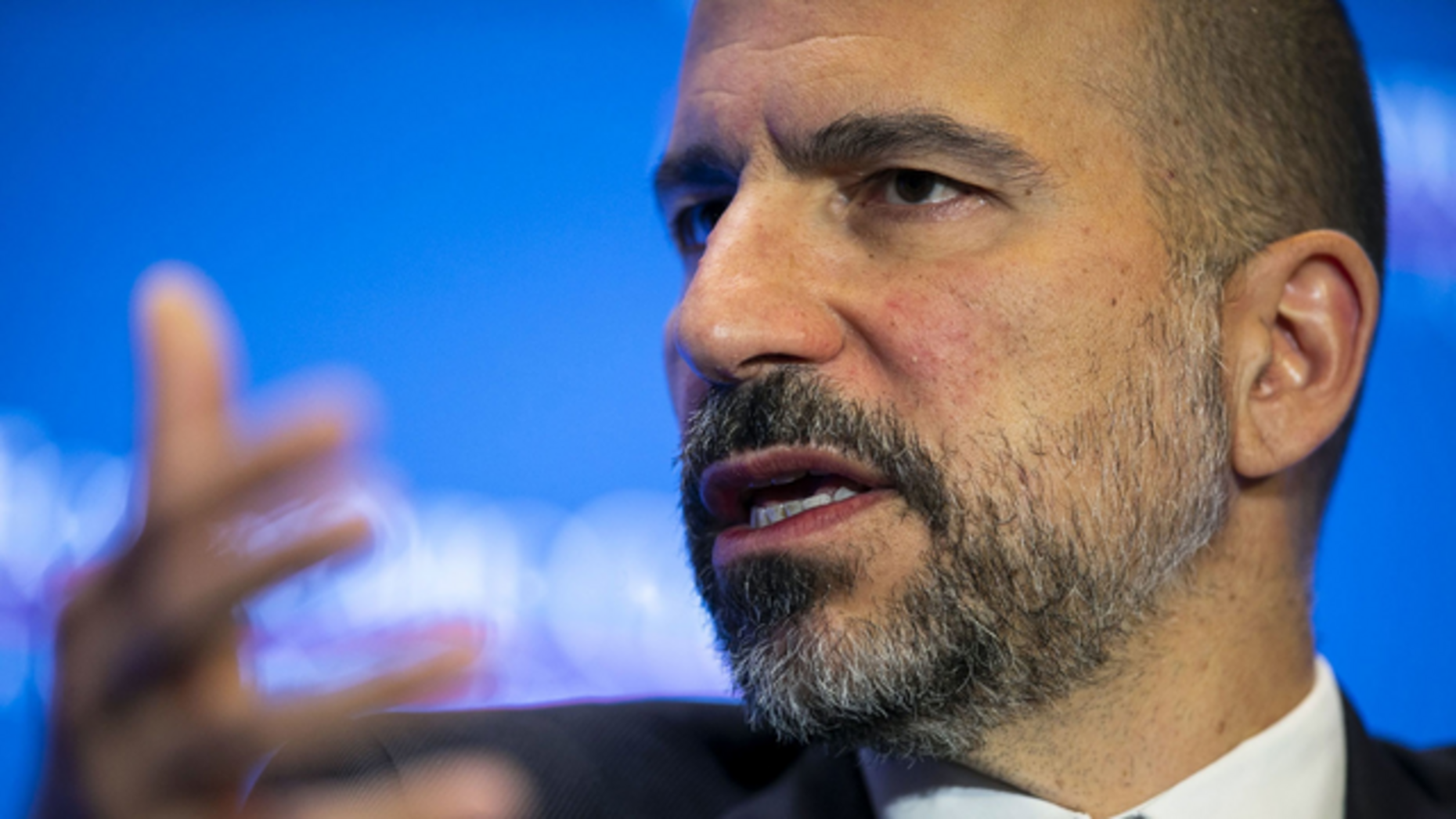 Uber Managers Asked for Pay Cut to Save Jobs. The CEO Said No

In late April, Uber CEO Dara Khosrowshahi called a meeting of the executives in charge of the ride-hailing firm’s nearly 4,000-person engineering department to tell them they needed to plan to cut headcount by 20%.

Some of the engineering leaders responded that they and other managers would be willing to cut their own pay if it meant they could save at least some engineers’ jobs and spare those who remain from having to take on too much work. Khosrowshahi turned down the idea, according to people with knowledge of the situation, saying that layoffs would be the best way to cut costs and make sure Uber was in a stronger position in the long run. Part of that would involve remaking the engineering team so that over time more jobs would be located overseas, the CEO has told the group.