Uber is in advanced negotiations to acquire the team behind a small Silicon Valley-based startup, Foresight, that develops simulation software to help test self-driving car prototypes, said a person who has worked at Uber and has direct knowledge of the pending deal.

The small deal, if completed, would aid Uber’s robo-taxi development efforts. Uber has its own simulation software but it has suffered for years from various deficiencies and still has trouble predicting how Uber’s self-driving car prototypes will handle the real world, this person said. Last year, company insiders singled out the poor state of its simulation software as one of the factors that had held back the development of a reliable self-driving car prototype and thus indirectly contributed to its disaster in Tempe, Ariz., where a prototype struck and killed a pedestrian in early 2018. 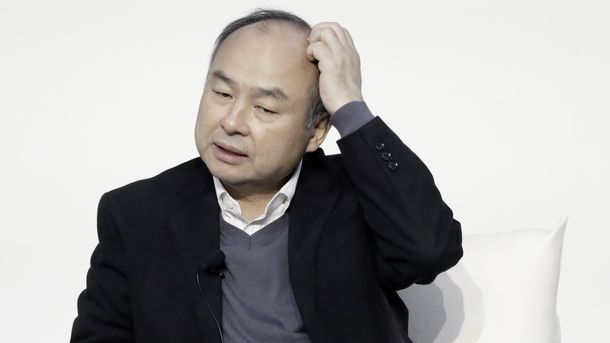