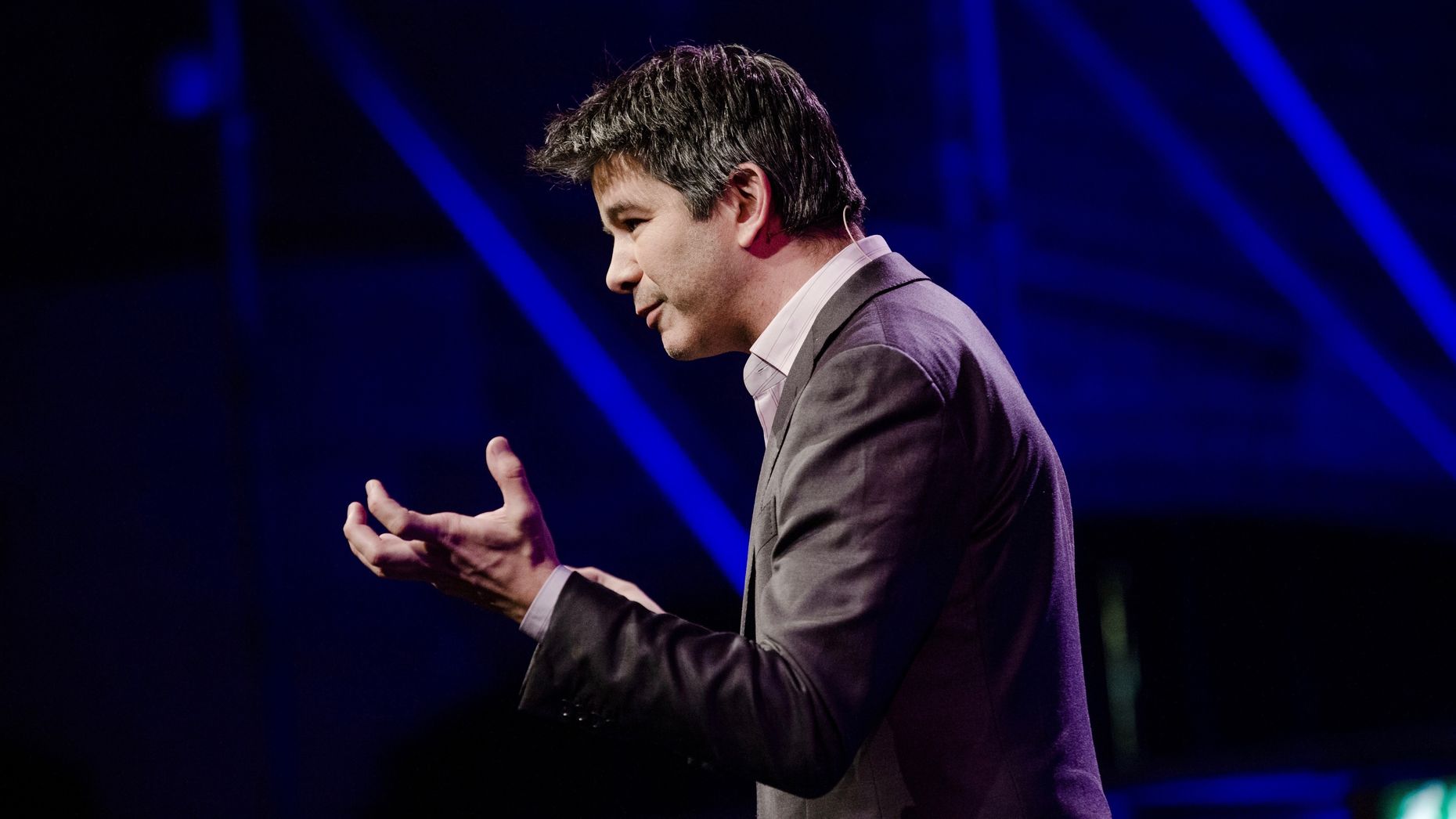 As the ride-sharing market was exploding in the U.S. between 2014 and the early part 2016, Uber had an advantage over Lyft that helped Uber maintain its lead, The Information has learned. Thanks to a secret software-based effort within Uber called “Hell,” Uber could track how many Lyft drivers were available for new rides and where they were, according to a person who was involved in the program and a person who was briefed about it.

More importantly, “Hell” showed Uber employees which of the tracked drivers were driving for both Lyft and Uber, helping Uber figure out how to lure those drivers away from its rival. That’s a crucial edge in a business where finding enough people to drive is a constant battle.

Latest Briefs
Cruise CTO’s Recruiting Email to Zoox Engineers: ‘You’ve Got Nothing to Lose’
By Amir Efrati · June 5, 2020
The Athletic Lays Off Staff Amid Subscription Growth Slowdown
By Tom Dotan · June 5, 2020
AT&T Removal of Data Cap for HBO Max Raises Net Neutrality Issues
By Christopher Stern · June 5, 2020
Receive a summary of the day's top tech news—distilled into one email.
View stories on our mobile app and tune into our weekly podcast.