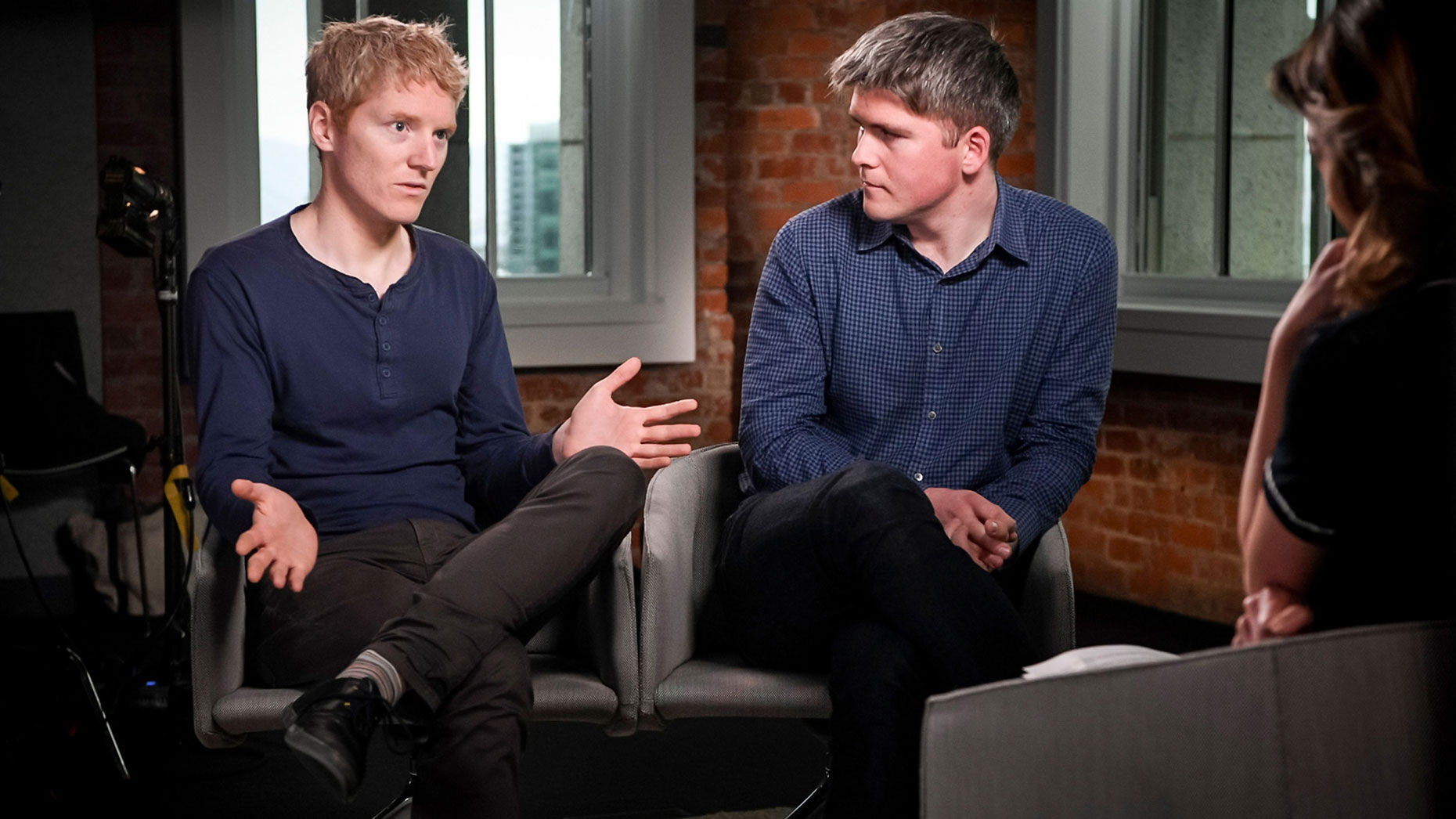 Stripe has become one of Silicon Valley’s most prominent startups, valued at $36 billion thanks to its technology powering online purchases for clients like Target and Amazon. In the background, its founders have also been building another business: venture capital.

Since 2017, the San Francisco–based company has invested in more than 15 startups. It tends to take early-stage stakes of about 10% in startups that are led by its former employees or represent a facet of the financial technology sector, say investors who have worked with Stripe on deals. Leveraging its success as a private company and the reputation of its founders Patrick and John Collison, Stripe has won deals, sometimes by outbidding traditional VC firms. That’s helped it emerge as a growing force in corporate venture capital, just as Google and Salesforce did in years past.

“There’s a halo effect around Stripe” because of its valuation and engineering reputation, said Ross Rich, who spent four years at the company before he co-founded Accord, which makes collaborative software for sales representatives. Stripe led its seed financing earlier this year after a competitive fundraising process.