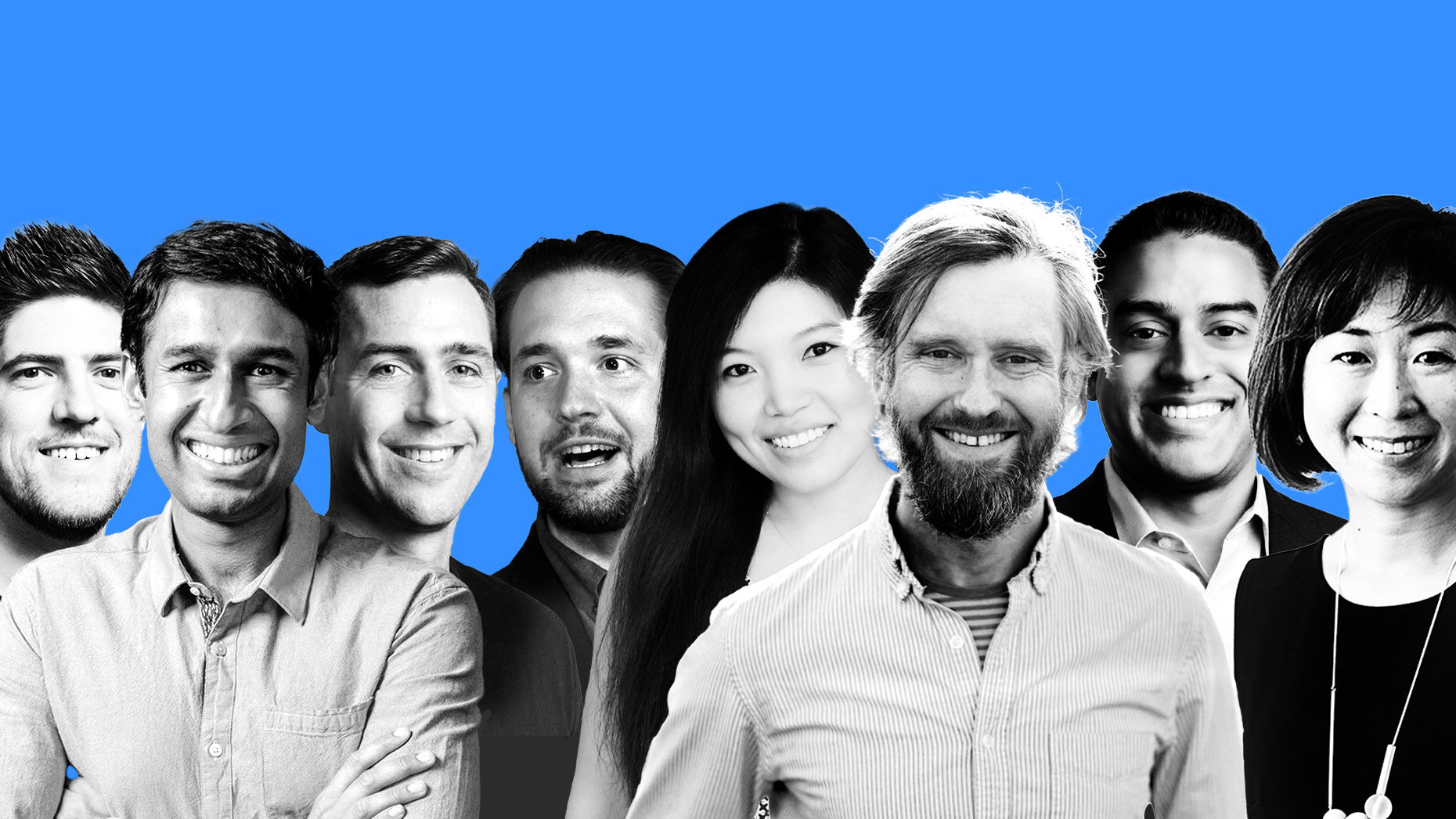 Ryan Sarver left Redpoint Ventures, the firm behind Netflix and Twilio, in September with the aim of starting his own fund where he could work with a smaller team and have more flexibility to make investment decisions.

“I felt like venture was changing enough that I could be a more independent player with a smaller vehicle but still go play with great companies,” said Sarver, who is restarting his venture capital plans after having spent five months setting up Frontline Foods, a not-for-profit delivery service for hospital workers and others on the front lines of the pandemic.

Sarver is part of a new wave of VC investors leaving bigger firms, many with plans to set up their own funds. It’s a growing list that includes Nikhil Basu Trivedi, formerly of Shasta Ventures, and Li Jin, previously a partner at Andreessen Horowitz. While venture capitalists have left established firms in the past, more appear to be taking the solo plunge these days. We profile several and hear why they are heading out on their own.