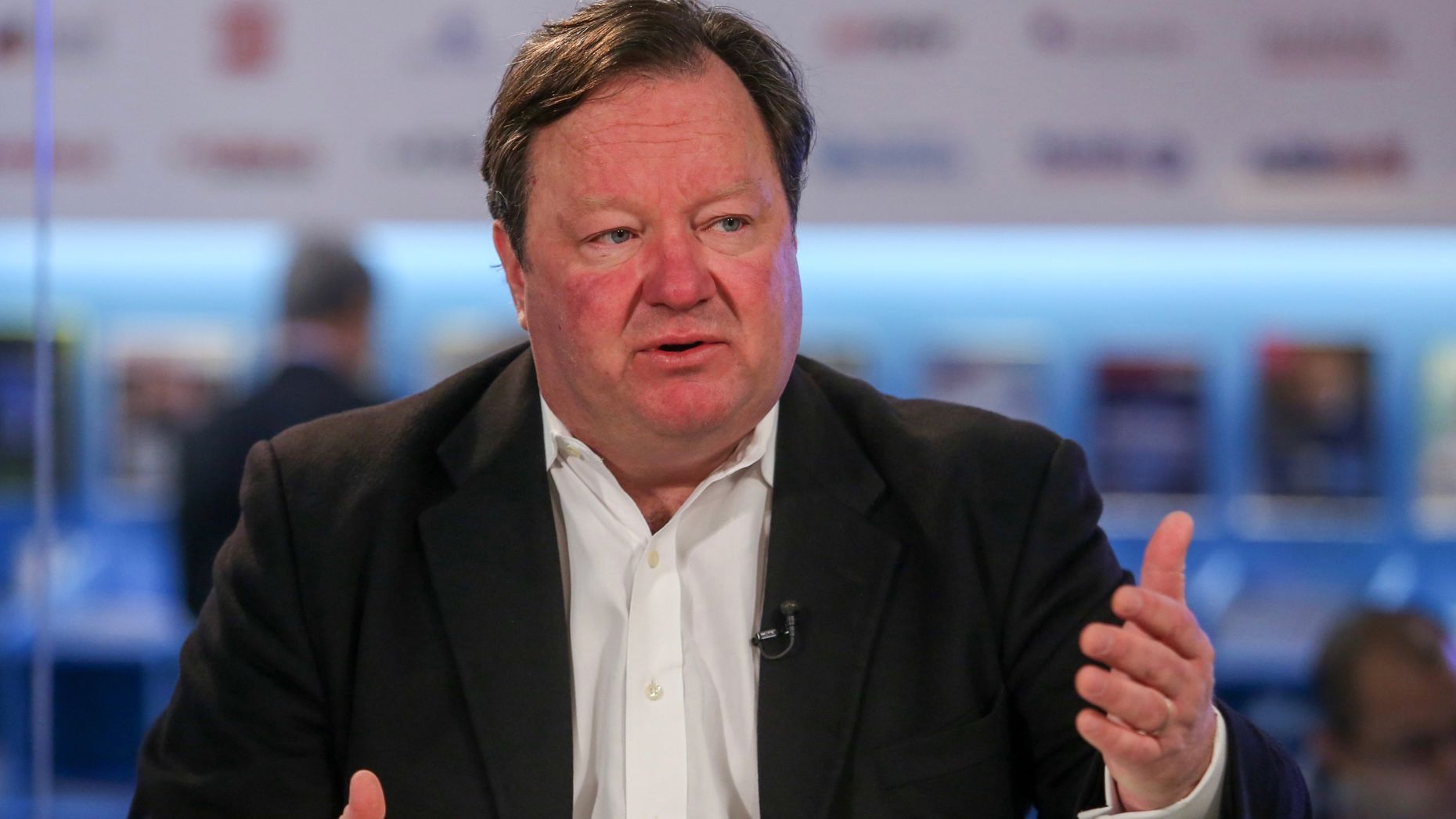 Nearly every major media company in recent years has launched video streaming services that cost viewers a few dollars a month and don't carry ads, looking to compete with Netflix, Hulu and Amazon. Viacom, owner of MTV and Nickelodeon, wants to expand in a different part of the market—free, ad-supported streaming video.

Viacom in recent weeks has held talks to acquire Tubi TV, a free service partly owned by MGM and Lionsgate that shows old movies and TV shows, according to two people familiar with the discussions. Tubi would likely cost around $300 million, according to one of the people. Viacom also late last year approached a Tubi TV competitor, Pluto TV, about a possible acquisition, according to another person with knowledge of the matter. Pluto has backing from companies like UK satellite service Sky and Scripps Networks, now part of Discovery, as well as investors like Samsung Ventures.