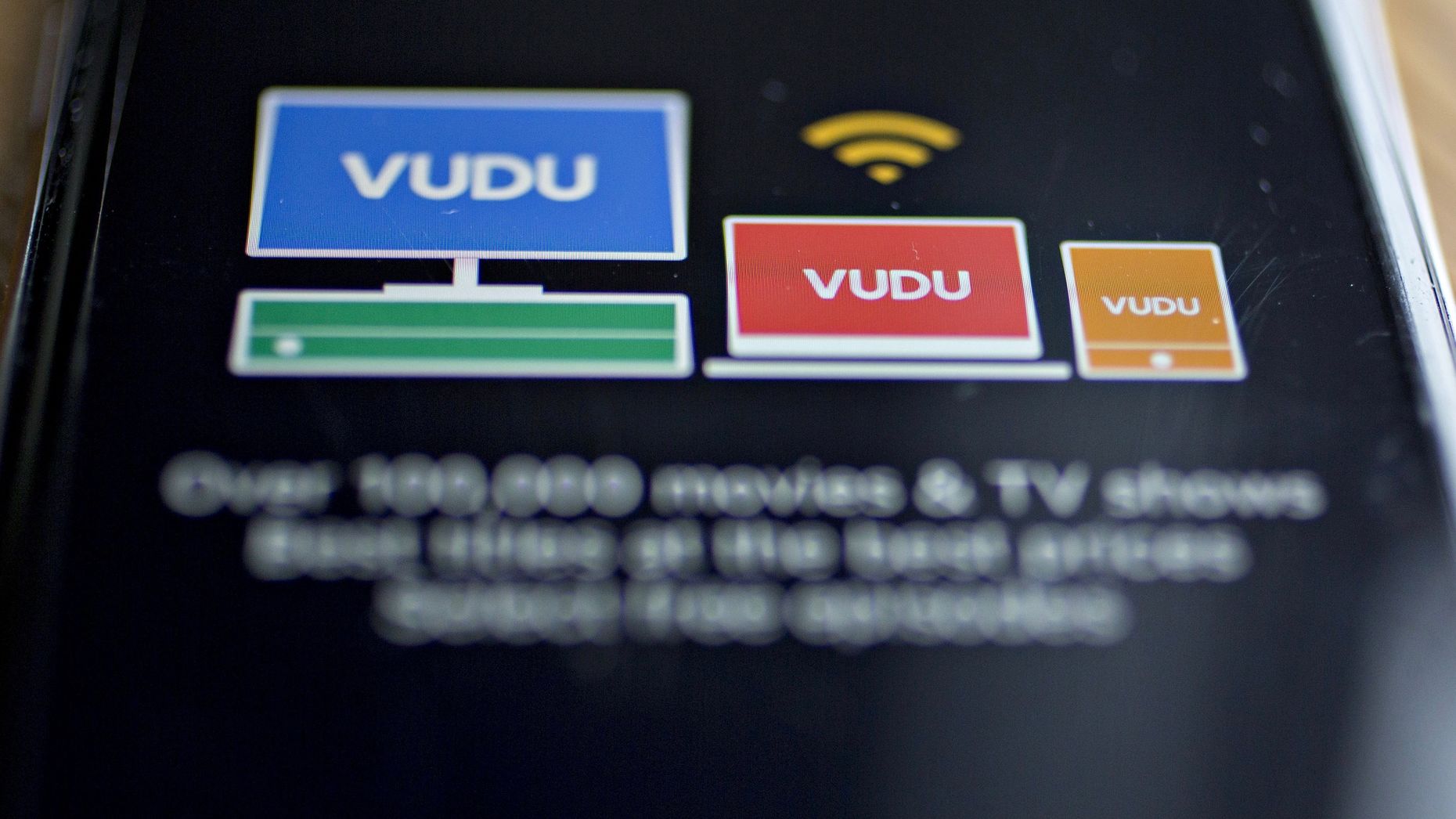 Walmart is considering launching a subscription streaming video service to compete with Netflix and Amazon Prime Video, people familiar with the situation told The Information. Such a move could be enormously costly for the retailer but would demonstrate its determination to compete on multiple fronts with Amazon in particular.

The Bentonville, Ark.-based retailer sees an opportunity to undercut Netflix and Amazon on price. Walmart is thinking of a service priced below $8 per month, according to one of the people. Netflix has been steadily raising the price of its service, which now costs between $8 and $14 a month, while Amazon charges $8.99 a month for its Prime Video service. Walmart is also considering an ad-supported free service.