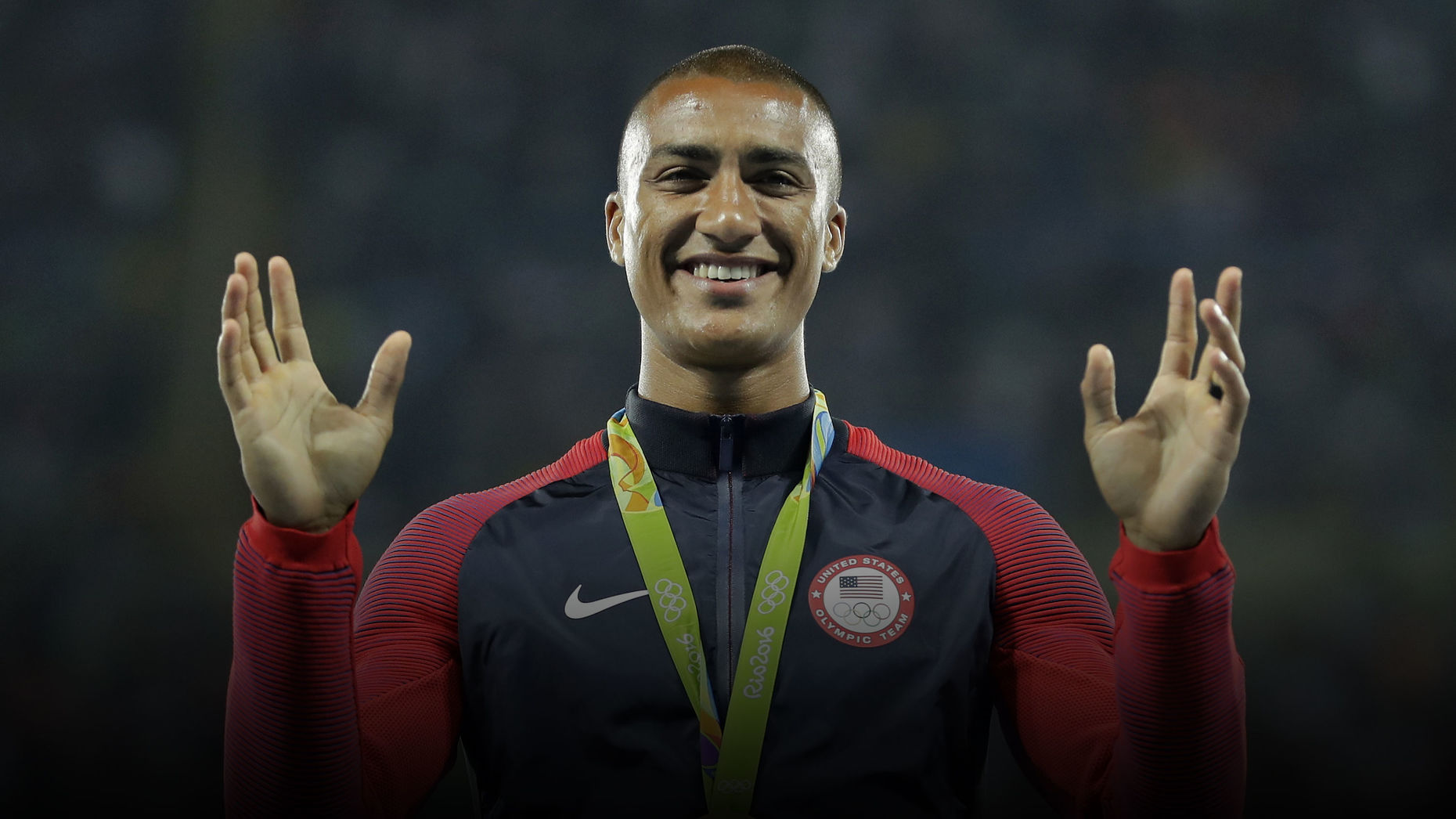 Want a Job in Tech? A Gold Medal Might Help

Tech companies, determined to build high-performance corporate cultures, are wooing elite athletes to work for them. Some employers are even using apprenticeship programs and sabbaticals to step up their hiring of athletes.

Want a Job in Tech? A Gold Medal Might Help

Tech companies, determined to build high-performance corporate cultures, are wooing elite athletes to work for them. Some employers are even using apprenticeship programs and sabbaticals to step up their hiring of athletes.

Technology companies have long looked for academic degrees, work experience, and other traditional qualifications when they hire people. In the case of Rose Brutkiewicz, though, it was a 3.73-meter indoor pole vault and other college athletic achievements that helped her nab a tech job less than two months after her May graduation from Tulane University.

Brutkiewicz joins the company of other athletes at her employer, MuleSoft, a software maker owned by Salesforce. She estimates that at least six people on her 30-person sales team have competitive athletic backgrounds—including her manager and another coworker, a swimmer and track athlete, respectively, both of whom interviewed her for the job. While Brutkiewicz had done a sales internship in college, she said the roughly 30 hours a week she had dedicated to pole vaulting for four years at Tulane helped her rise above other job applicants.