Warner Bros. is in advanced talks to buy full ownership of online video network Machinima in a deal that values the company at under $100 million, according to one person close to the talks and another briefed on it.

Warner Bros. already has a stake in Machinima, having invested in two previous funding rounds in 2014 and 2015. The movie studio had an option to buy the gaming-focused YouTube network at a price equivalent to twice its revenue, which is projected to be $75 million this year, according to a person briefed on its finances. But neither the studio nor any other potential acquirers were willing to meet that price, the equivalent of $150 million. Jefferies is representing Machinima in the deal.

Machinima once defined the category with its user submitted gaming videos. The business, like many other YouTube networks, struggled as the digital video ad market stagnated. Machinima has had several rounds of layoffs and executive shakeups. This week Chinese video company LeEco announced Machinima was going to be creating original content for a US-based streaming service.

How YouTube Stars Are Getting Paid During the Pandemic

How a YouTube Star Helped Make TikTok a Global Hit 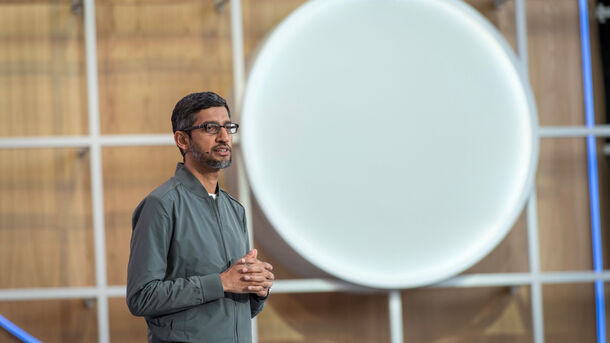 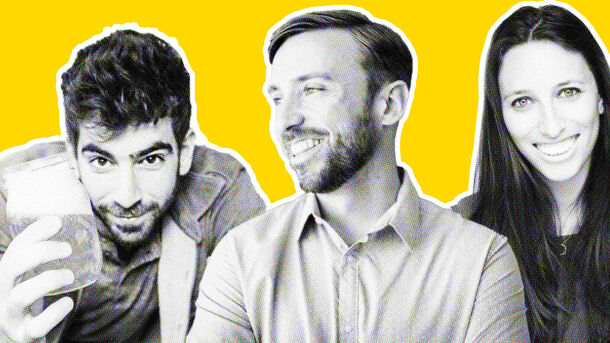 How YouTube Stars Are Getting Paid During the Pandemic 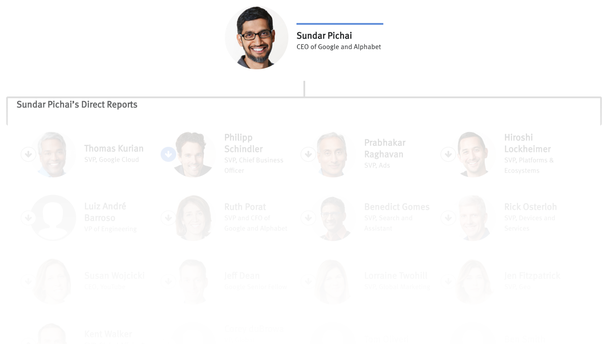 By Nick Bastone and Amir Efrati 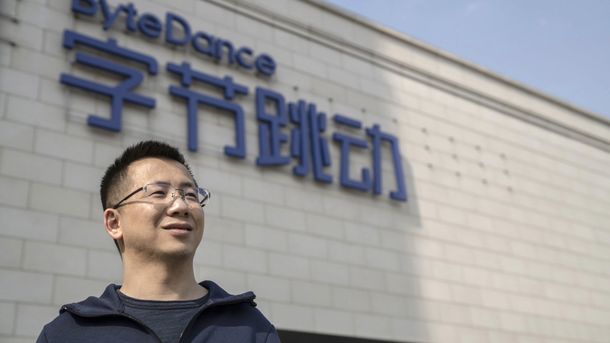 How a YouTube Star Helped Make TikTok a Global Hit