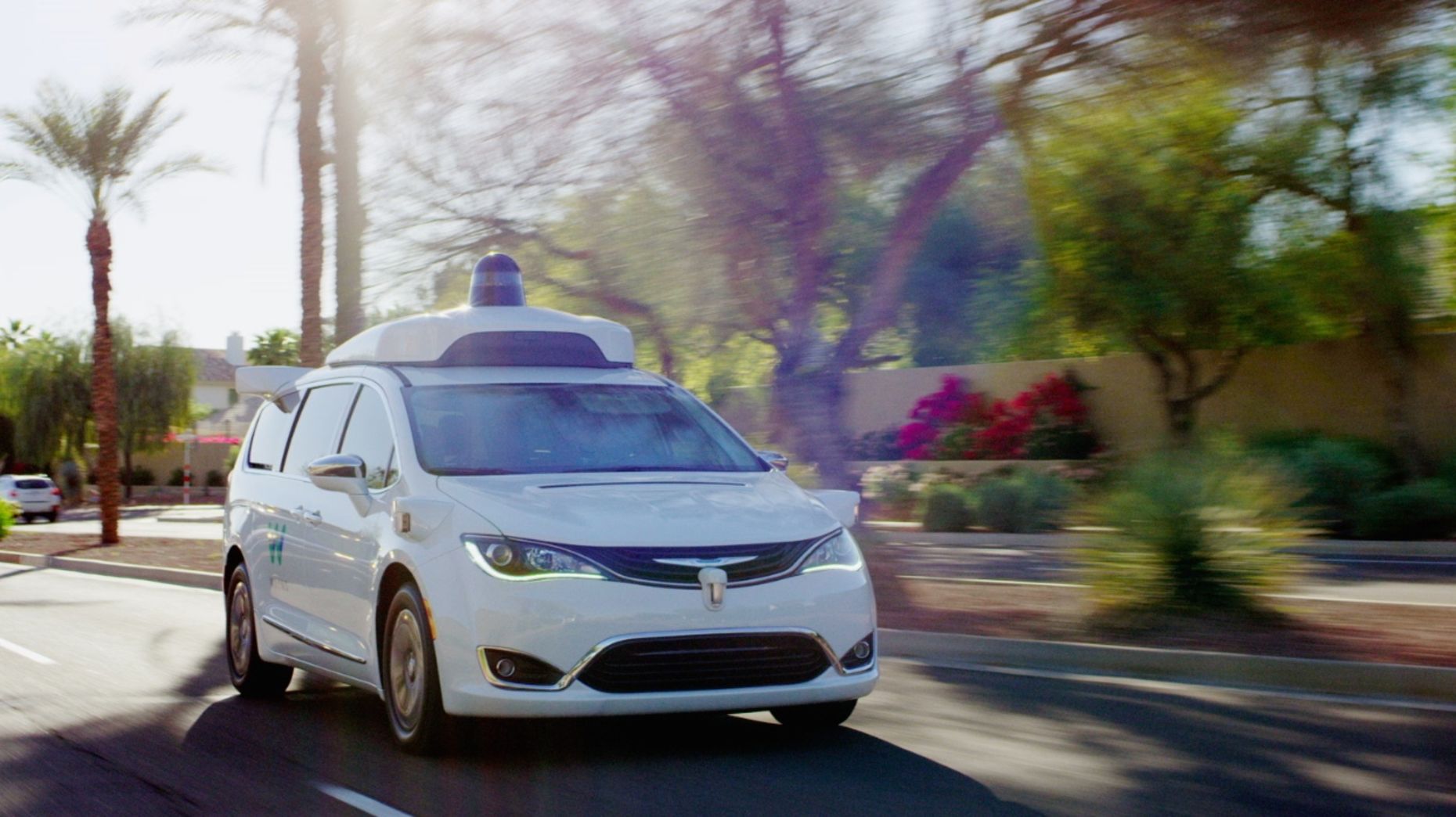 Waymo’s Cars Play It Safer After Incidents and ‘Driver Fatigue’

Waymo has only weeks to meet its self-imposed deadline to launch a public taxi service using fully automated cars by the end of 2018. And right now, that deadline looks tough for the company to meet.

The Information has learned that within the past month or so, due to concerns about safety, the Alphabet company put so-called “safety drivers” back behind the wheel of its most advanced prototypes, ending a year-long period in which those people generally sat in the passenger or back seat.

Meanwhile, The Information also has learned that Waymo is only testing its most advanced prototypes in about 60 square miles, or roughly 5% of the Phoenix metropolitan area, say people with knowledge of the situation. These cars have Waymo’s most stable and vetted software, and which are supposed to be the basis for the fully automated robotaxis. That previously unreported figure suggests that any service launched this year will be severely limited for some time.

Get Started
Read deeply reported stories from the largest newsroom in tech.
Latest Articles
Exclusive Asia
Is Oracle Biting Off More TikTok Than it Can Chew?
By Alex Heath · Sept. 22, 2020 8:30 PM PDT 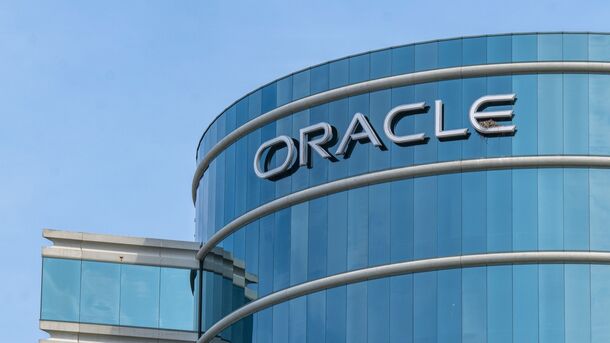 New details about a way Oracle envisions managing TikTok user data and rewriting the app, and how TikTok’s technology actually operates, underscore how hard it could be for Oracle to separate the app from its Chinese owner.

At the same time, Oracle has held preliminary discussions with the U.K. government about protecting TikTok’s user data in that country, similar to its plan in ...