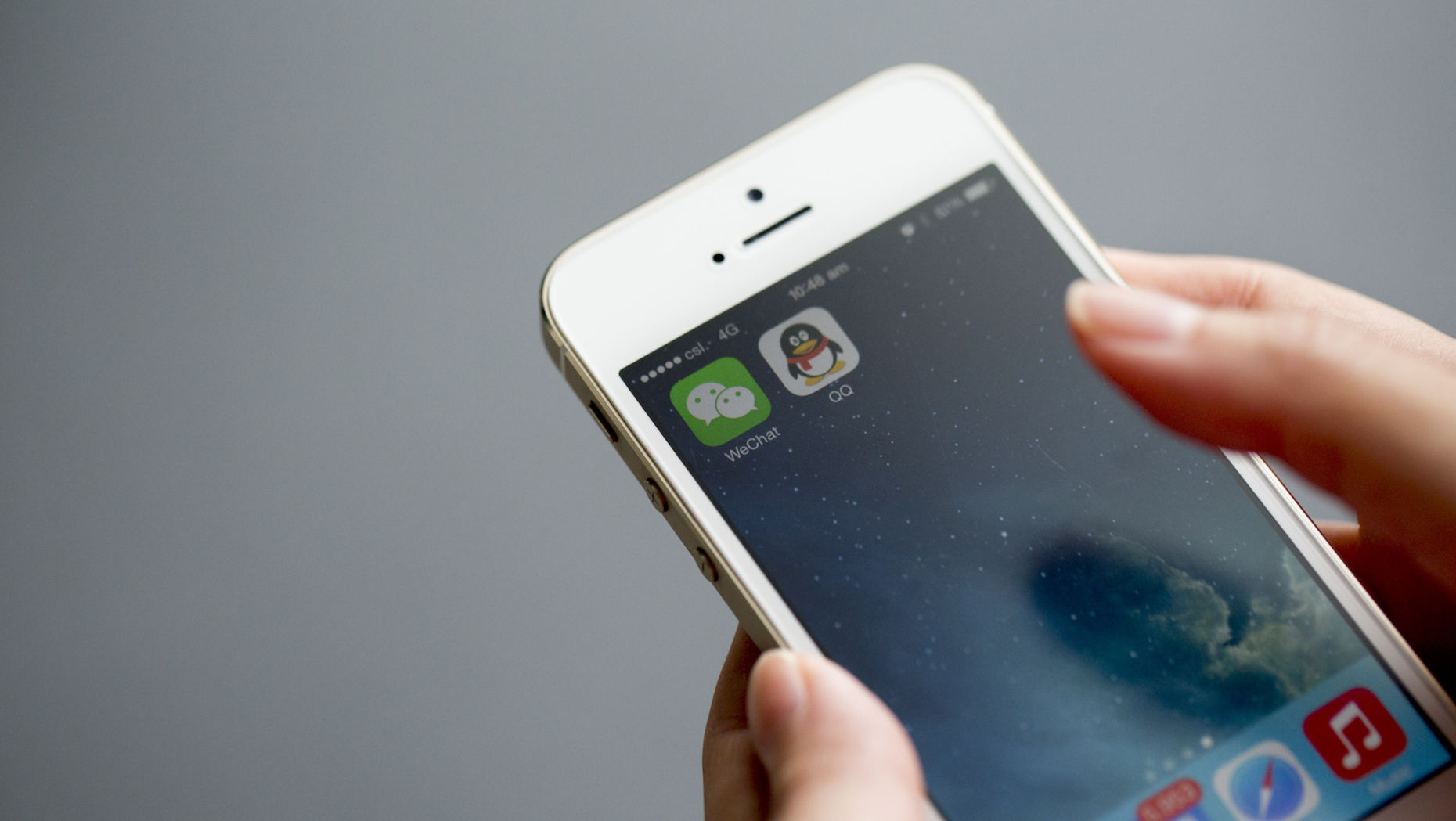 WeChat’s Next Step Toward a SuperApp

Tencent is Asia’s most valuable company in part because 800 million people use its WeChat mobile messaging application every month. Now WeChat’s inventor, Allen Zhang, is rolling out a new feature he calls “small programs,” which lets people use app-like services within WeChat but without needing to download apps. I believe these mini-apps could challenge old models of how mobile apps are used and distributed as well as capture the “long tail” of apps that most people aren’t willing to download.

Curiosity about the new feature is running high in China’s tech circles. Photos of prototypes have leaked. It’s still in a “pilot beta” and only 200 software developers—who are sworn to secrecy—are testing it. Tencent has heightened the mystery by revealing very few details, aside from saying late last month it would launch soon. The unknowns include how revenue will be split with developers. It’s a safe bet that developers would be willing to pay a premium for access to WeChat’s users.