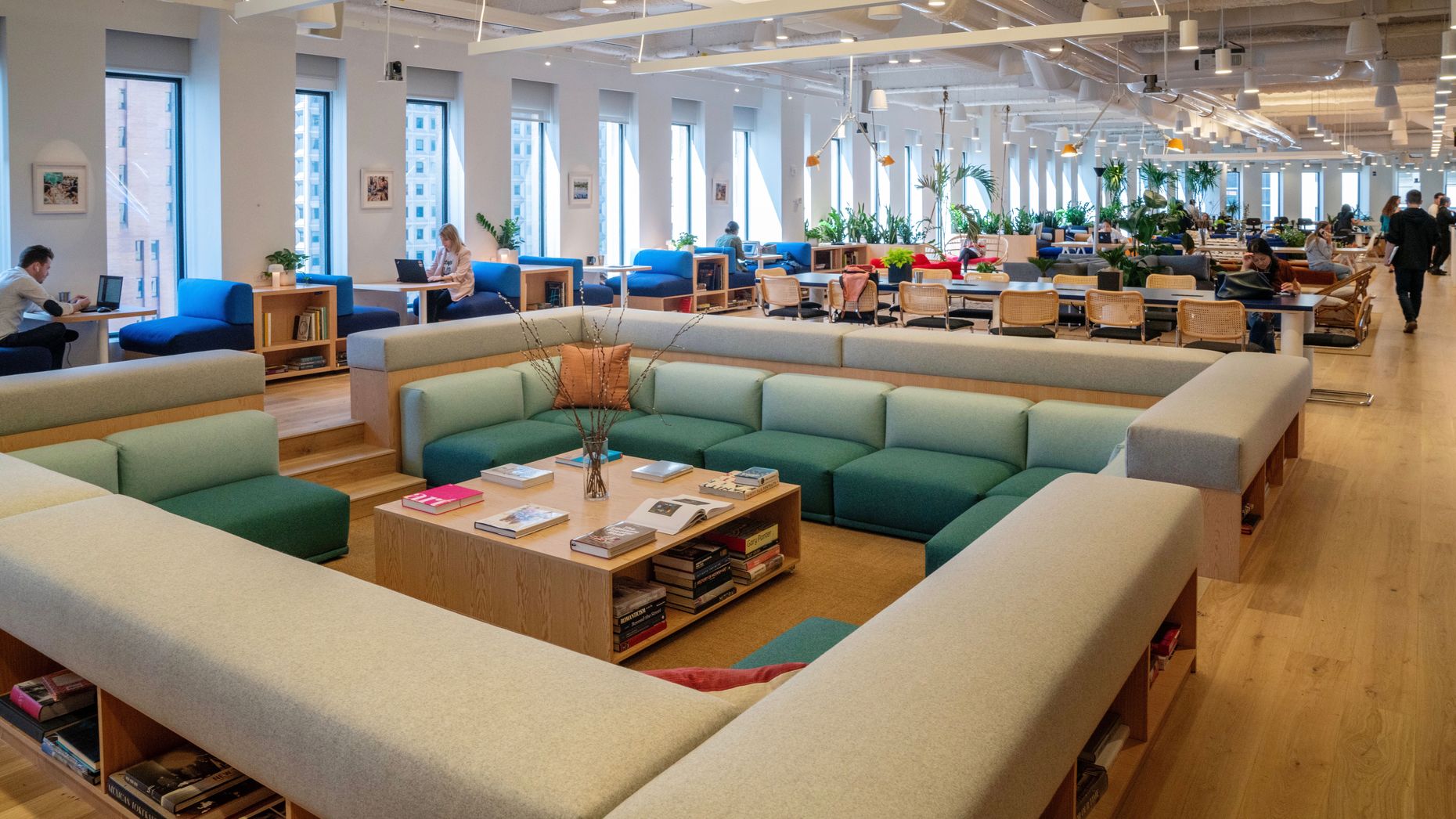 WeWork wants to be the office-space provider for big as well as small companies. But it is finding that bigger clients come with bigger expectations.

Take Amazon. The e-commerce giant is one of WeWork’s biggest customers, occupying dozens of WeWork spaces around the world. But earlier this year, when it prepared to expand in Nashville, Amazon signed a deal with a smaller WeWork rival, Serendipity Labs, passing up a bid from WeWork. One of the reasons: Amazon officials were frustrated by a pattern of previous delays in opening WeWork offices, according to two people familiar with the matter.