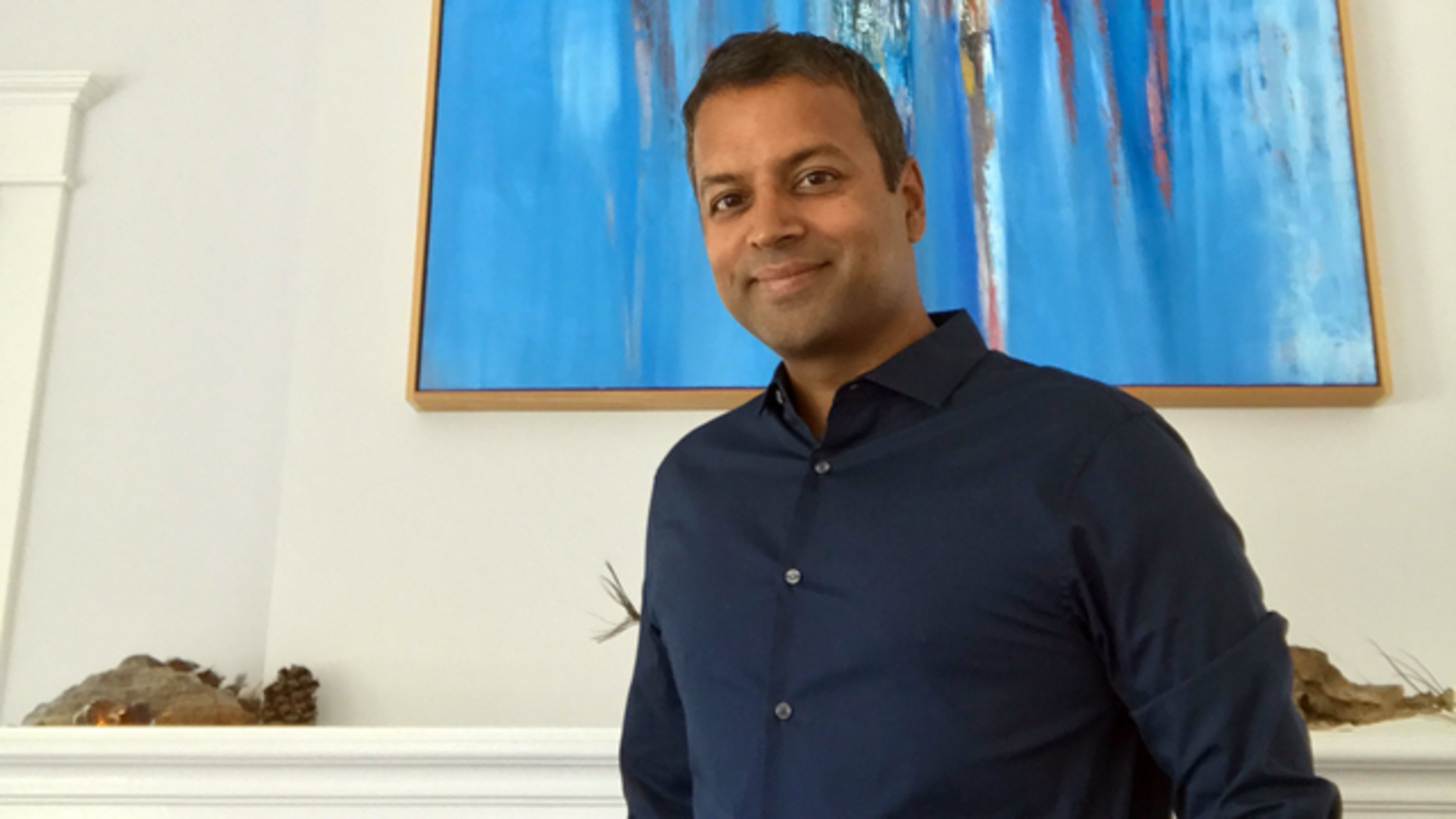 WeWork has hired Shiva Rajaraman, a prominent tech executive who most recently served a short stint at Apple, as chief product officer. The hiring is aimed at boosting WeWork’s efforts to improve and expand its digital products.

WeWork wants to add functions to the app that its tenants use for everything from job and event postings to conference room bookings. The office space provider also hopes to create new tools for construction and design of office space. These products would be used internally but  eventually also could be sold to WeWork’s growing roster of enterprise clients. Large companies now represent upward of 30% of WeWork’s new monthly sales, a spokeswoman said.