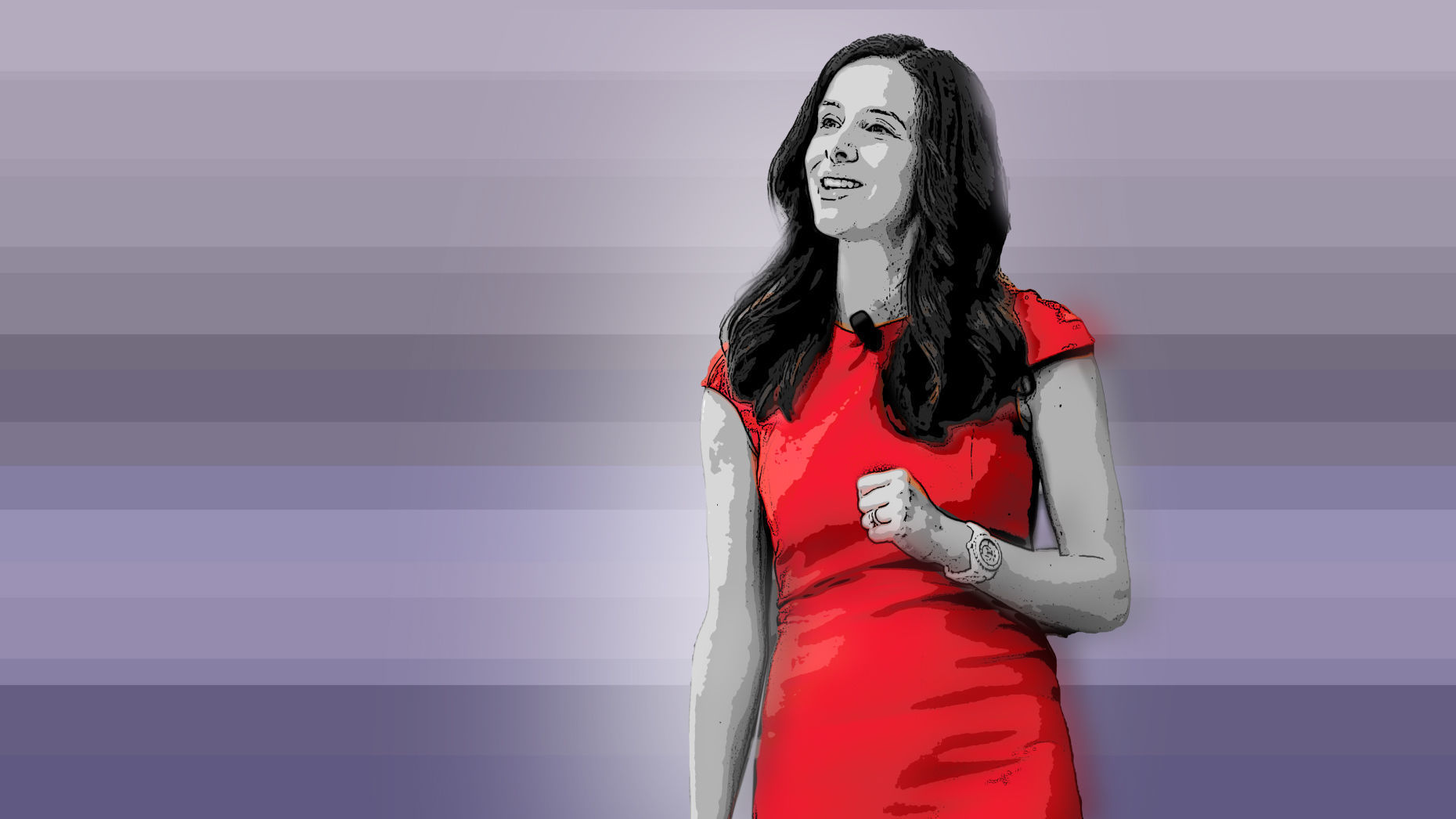 What Chris Hughes Got Right and Wrong

I’ve read Facebook co-founder Chris Hughes’s op-ed calling to break up Facebook a few times now and fixate on a different point of his very lengthy argument each time. It’s an ambitious attempt to drawn on history and our own ethical senses to argue that the world would be better off with a far weakened version of the company he helped create.

But the biggest strength of the piece—its personal reflections around Zuckerberg and his power—is also its biggest weakness when it comes to arguing that Facebook should be broken up, the main point of the essay. The purpose of U.S. antitrust law isn’t to depose despots; it’s to preserve competition. And while the two are certainly related, Hughes doesn’t make a compelling case that breaking up the company will fix the abuses and negligence he so rightly identifies.