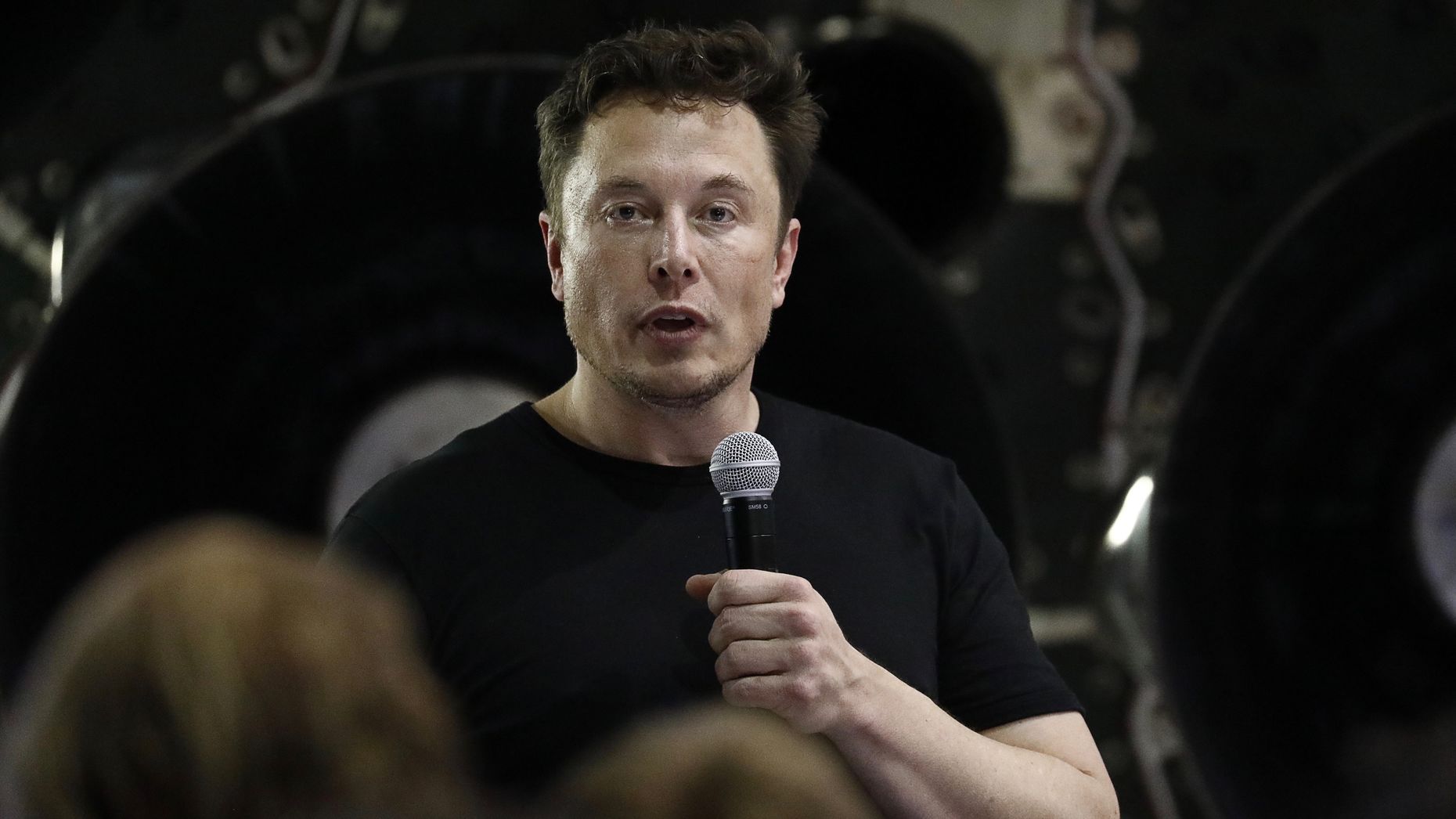 The Securities and Exchange Commission wants to make an example of Tesla CEO Elon Musk and show that when a CEO speaks about a big deal, he ought to mean what he says. But the SEC’s real aim may be to send a message to Tesla’s board that it should exert better control over Mr. Musk—or at least impose adult supervision in Tesla’s executive ranks.

In the civil lawsuit filed earlier Thursday, the SEC alleges Mr. Musk committed securities fraud and hurt Tesla investors by making false or reckless public statements that had a material impact on the stock—specifically, for the way he unveiled his possible plan to take Tesla private on Aug. 7, via Twitter, saying he had “secured” funding for a deal. The agency’s case seems strong on its face, though Mr. Musk said in a statement that the suit was “unjustified” and “the facts will show I never compromised” his integrity.