Many new cars on the roads nowadays have sophisticated safety features that allow cars to steer and accelerate on their own. But when the cars crash, only the automakers know how those safety features performed. Crash investigators are often left guessing.

That’s because the information isn’t recorded in most cars’ event data recorders, the automotive equivalent of airplane black boxes. Instead, the boxes show more basic information such as steering-wheel input and throttle. Automobile crash data is regulated by the National Highway Traffic Safety Administration, but safety advocates say the agency’s rules were already outdated upon going into effect in 2013 and are even further behind today.

The Great Tech Rivalries of 2019 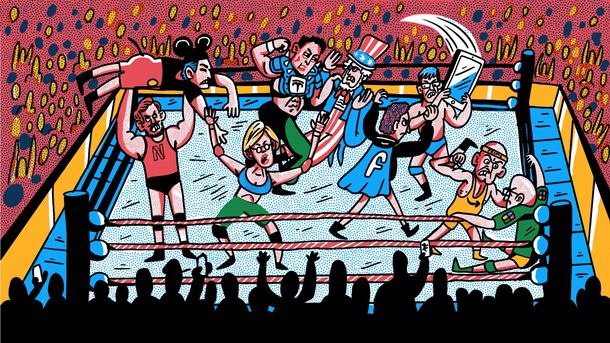 The Great Tech Rivalries of 2019 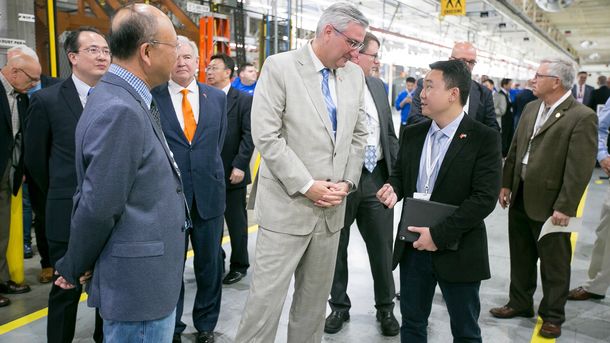 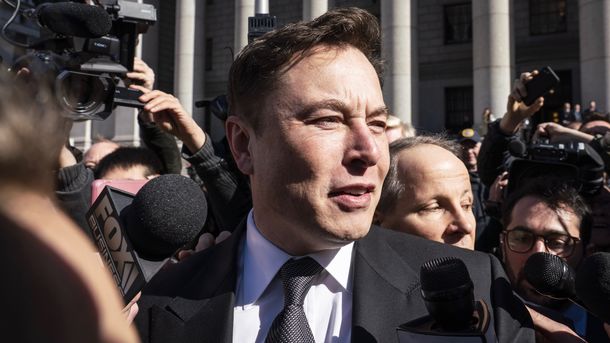 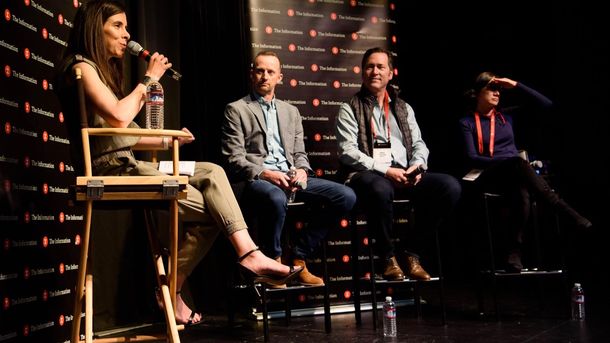