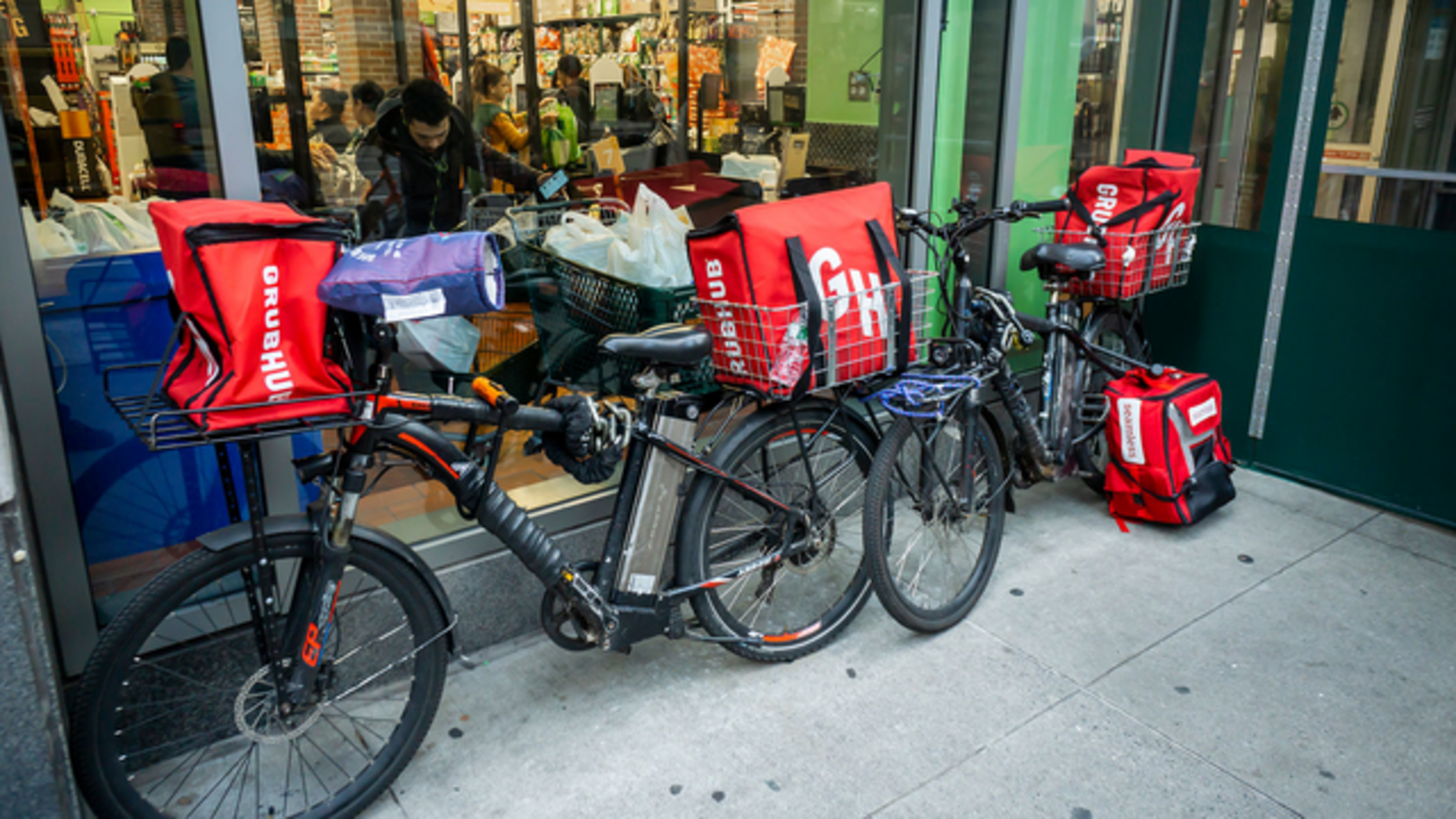 Why Regulators Aren’t Likely to Block an Uber-Grubhub Deal

Democratic lawmakers have stepped up their attacks on a possible merger between Uber and Grubhub, accusing the companies of seeking to profit from the Covid-19 crisis. Yet antitrust experts said that robust competition in the meal-delivery business will make it tough for regulators to block the deal if the two companies reach an agreement.

On Wednesday, a group of senators led by Sen. Amy Klobuchar sent a letter to the Federal Trade Commission and the Department of Justice’s antitrust division urging the agencies to monitor negotiations and launch an investigation if the companies decide to combine. “It is particularly troubling that this merger is being contemplated during a pandemic, when consumer demand has increased and when restaurants are more desperate for revenue than ever,” the lawmakers wrote. Sens. Cory Booker, Richard Blumenthal and Patrick Leahy also signed the letter.