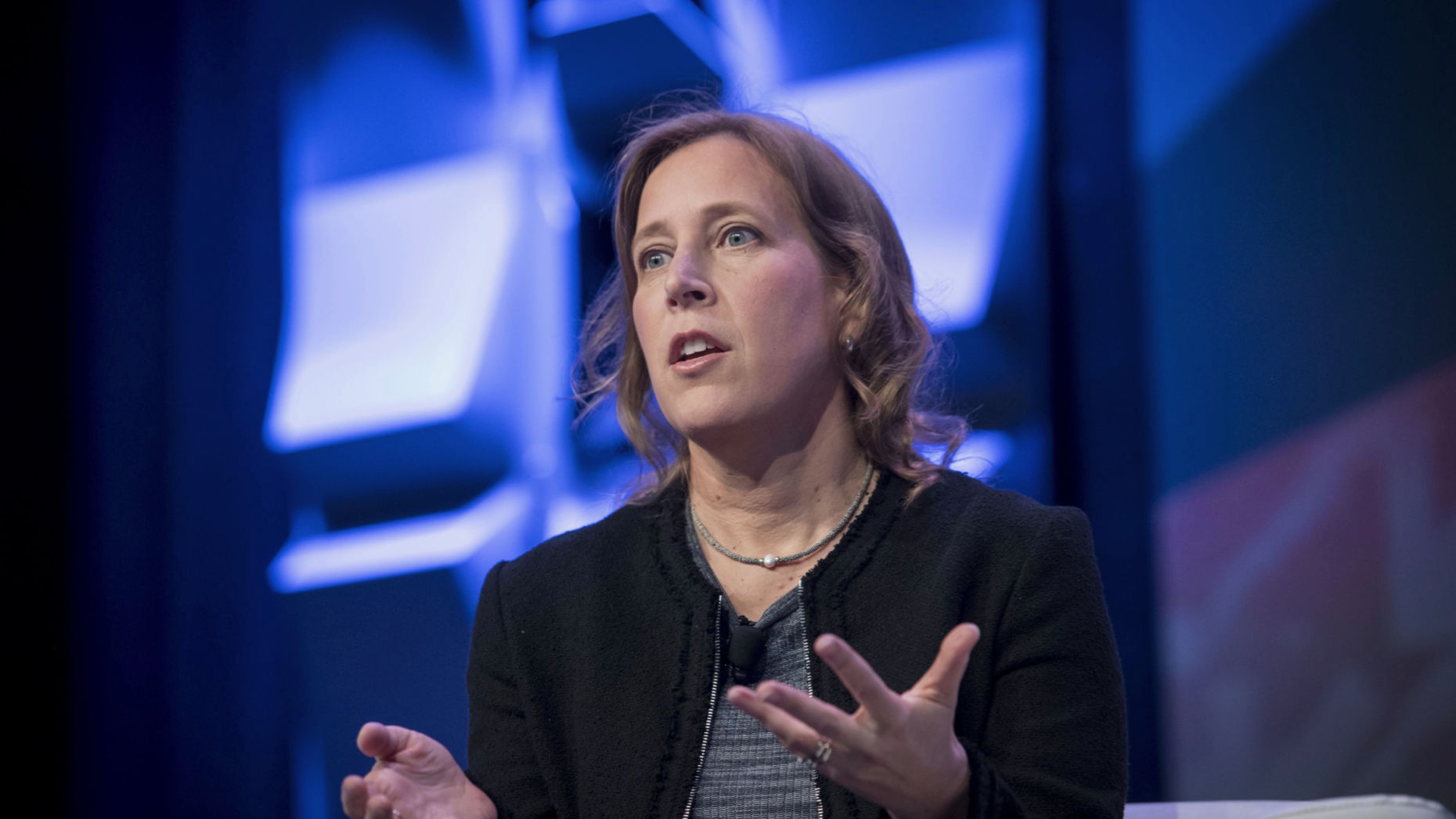 YouTube is planning to release a rival to TikTok, the hugely popular video-sharing app, by the end of the year, according to two people familiar with the matter.

YouTube is currently planning Shorts, its answer to TikTok, as a feature inside its existing mobile app. Shorts will include a feed of brief videos posted by users inside the Google-owned app and will take advantage of the video service’s catalog of licensed music, songs from which will be available to use as soundtracks for the videos created by users, said the people. The move represents the most serious effort yet by a Silicon Valley tech company to combat the rise of TikTok, a rare example of a Chinese-owned social media app that has become a global hit.