Zynga, No Longer a Game Has-Been, Hunts for Acquisitions

When Frank Gibeau became chief executive of Zynga in 2016, the mobile games publisher behind one-time sensations like “FarmVille” and “Words with Friends” was a shambles. With revenue in decline and a history of bungled acquisitions, Zynga had a market capitalization of around $2 billion, a tad more than the combined value of its cash, short-term investments and cavernous San Francisco headquarters, which the company had spent almost $300 million on in 2012, including improvements.

“Investors didn’t trust us with their money,” Gibeau, previously a longtime executive at Electronic Arts, told The Information in an interview this week.

Since then, Gibeau has brought the company back from—if not the brink—the long descent toward insignificance into which once-mighty tech businesses sometimes stagger. Zynga’s business is growing again and it now has a market capitalization of nearly $6 billion. And after recently selling its headquarters—for $580 million, nearly doubling its money—and raising money through a convertible debt offering, the company has about $1.4 billion in cash and investments to make further acquisitions.

The Big InterviewZynga, No Longer a Game Has-Been, Hunts for Acquisitions 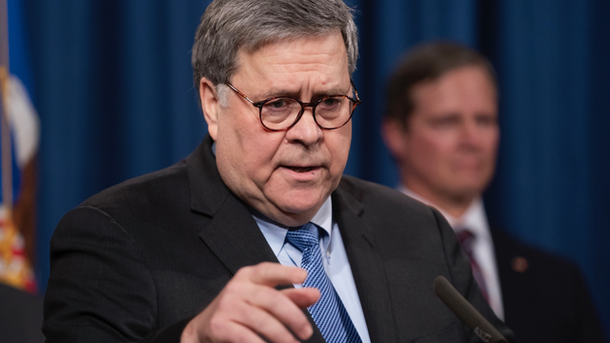