Special offer: Try The Information and get $100 off your plan today 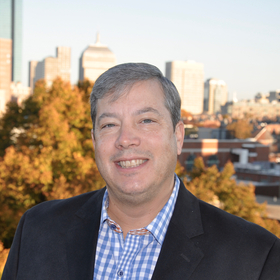 Kris started in the AI department of Carnegie Mellon University working as an undergraduate building commercial and military rule-based systems. From there he went to IBM to apply advanced technologies to thorny enterprise problems in finance, transport and communications. After adding an MBA from NYU he went to Wall Street where he became an equity analyst and eventually ran the research departments of boutique investment banks like SoundView Financial Group. He started his own independent research and investment firm in 2005 and has added ventures to the group including IPO Candy which focuses on later-stage private and newly-public companies. He remains an active private investor in early stage ventures.

Contributor commentary is available to subscribers only.