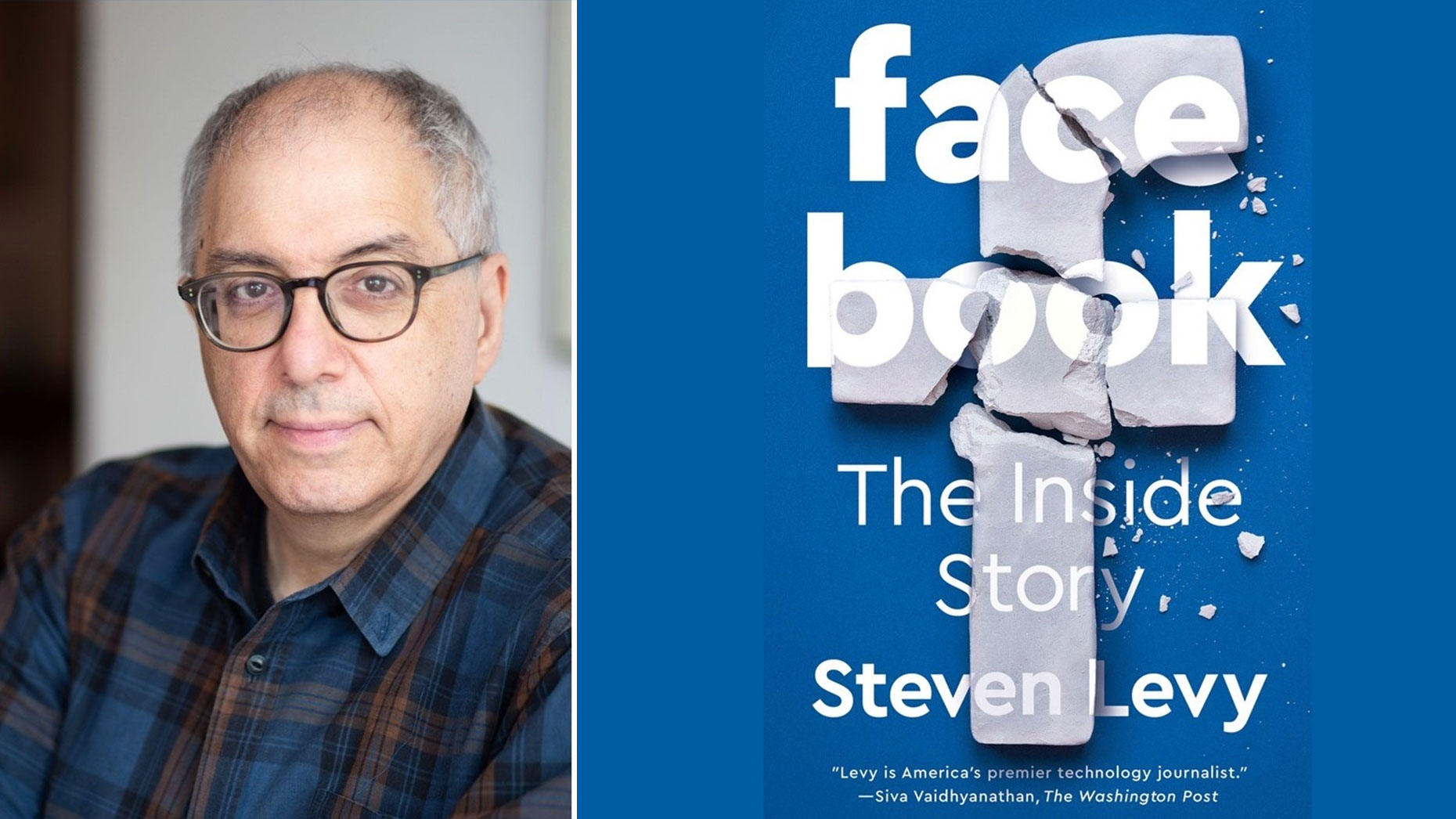 This event has passed. You can find the full recording of the call here.

Join us Thursday for a Live Q&A with renowned tech writer Steven Levy, where he will answer your questions about his upcoming book, "Facebook: The Inside Story."

Steven Levy is Wired’s editor at large. The Washington Post has called him “America’s premier technology journalist.” His previous positions include founder of Backchannel and chief technology writer and senior editor for Newsweek. Levy has written seven previous books and his work has appeared in Rolling Stone, Harper’s Magazine, Macworld, The New York Times Magazine, Esquire, The New Yorker, and Premiere. Levy has also won several awards during his thirty-plus years of writing about technology, including for his book Hackers, which PC Magazine named the best sci-tech book written in the last twenty years; and for Crypto, which won the grand e-book prize at the 2001 Frankfurt Book Fair.

In his sophomore year of college, Mark Zuckerberg created a simple website to serve as a campus social network. The site caught on like wildfire, and soon students nationwide were on Facebook.

Today, Facebook is nearly unrecognizable from Zuckerberg’s first, modest iteration. It has grown into a tech giant, the largest social media platform and one of the most gargantuan companies in the world, with a valuation of more than $576 billion and almost 3 billion users, including those on its fully owned subsidiaries, Instagram and WhatsApp.

Based on hundreds of interviews inside and outside the company, Levy’s sweeping narrative digs deep into the whole story of the company that has changed the world and reaped the consequences.